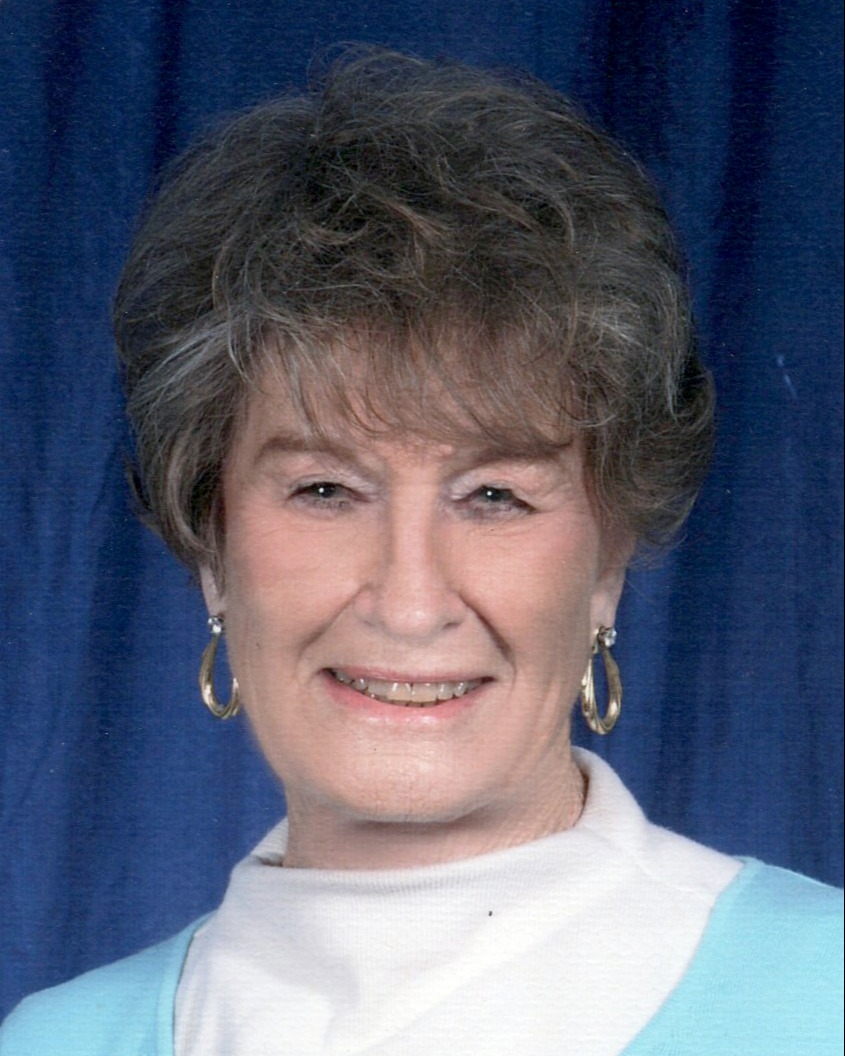 Mary Lane Gray went to meet her Savior on January 7, 2023. Funeral services will be Wednesday, January 11 at 10:00 a.m. at Heflin Baptist Church, Heflin, Louisiana. Visitation will be Tuesday, January 10 from 5:00 p.m. until 8:00 p.m. at Rose Neath Funeral Home in Minden, Louisiana.

Mary Lane was born January 1, 1932, in Bienville Parish, Louisiana and was the daughter of Gladys and Dick Bailiff. She was married to Billy Gray from 1953 until his death in 2010. Left to cherish her memory are her son Robert “Bob” Gray (Carla) of Heflin, Louisiana, daughter Nancy McMurrian (Howard) of Minden, Louisiana, sister Joann Lary of Montgomery, Louisiana, and grandchildren: Will Gray (Michelle), Mary Michael Fleniken (Jason), Wesley Gray, Brooks Gray, Jake Gray, Kirsten Pilgrim (John), and Ashley Sanders, along with three great grandchildren.

Mary Lane graduated from Northwestern State College in 1955 and began a 31-year teaching career that took her to North Caddo High School, Doyline High School, and Sibley High School. Teaching was far more than a job. Mary Lane made lasting impact on her students.

For many years, she was a familiar sight at Sibley High School and later Lakeside High School baseball games coached by son Bob and Grandson Will. She was a long time, devoted member and Sunday School teacher at Heflin Baptist Church.

In lieu of flowers, the family suggests that memorials may be made to the Heflin Baptist Church Building Fund.

To order memorial trees or send flowers to the family in memory of Mary Lane Gray, please visit our flower store.