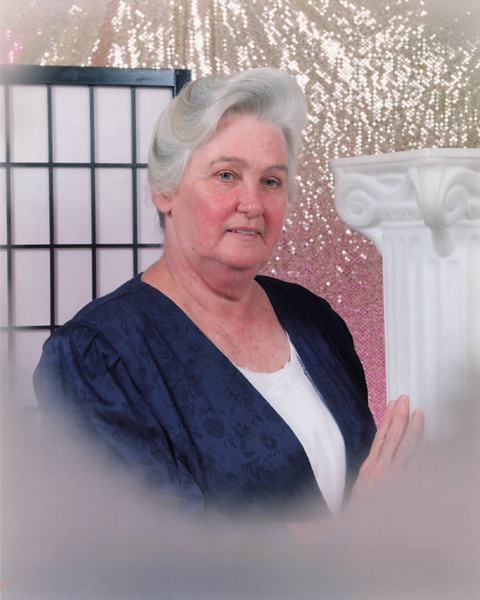 Mary Martha Campbell, 84 of Pleasant Hill, Louisiana passed away on September 28, 2022 at Toledo Retirement and Rehabilitation in Zwolle, Louisiana. A visitation will be held for her on Friday, September 30, 2022 at Kilpatrick’s Rose-Neath Funeral Home Chapel in Many, Louisiana from 5:00 p.m. - 9:00 p.m. Her funeral will begin at 2:00 p.m. on Saturday, October 1, 2022 also at Kilpatrick’s Rose-Neath Many Chapel with Bro. Charles Duhon officiating. Interment will follow at Progress Church Cemetery in Pleasant Hill, Louisiana.

She was born to Elmer Cecil Bickerstaff and Stella Bessie Edegrisston on February 17, 1938 in Kilgore, Texas. Mary was a homemaker who devoted her life to taking care of her family and making sure to put their needs first.

To order memorial trees or send flowers to the family in memory of Mary Martha Campbell, please visit our flower store.