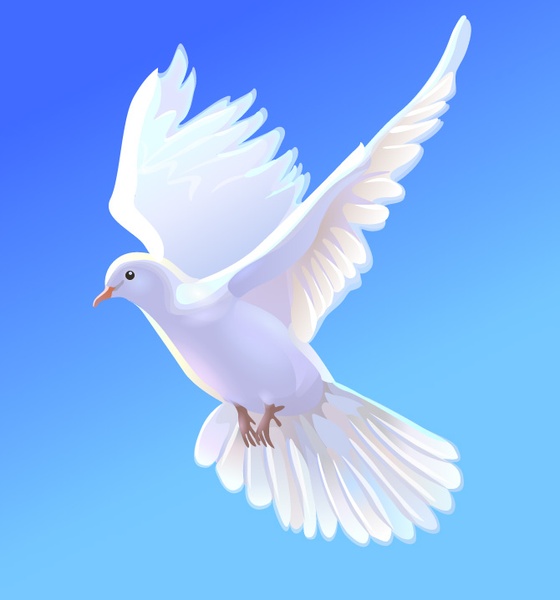 A celebration of the life of Mary Tom Wilkinson Almond will be held Wednesday, August 10th. Visitation will begin at 10:00 am at Rose-Neath Funeral Home in Coushatta, LA followed by a service at 11:00 am with Reverend Tim Dye officiating. Interment will be held at Springville Cemetery.

Mary Tom was born April 20, 1937, the only child of Thomas Jay and Sadie (Brown) Wilkinson in Shreveport, LA. She passed away at home in Coushatta on Friday, August 5, 2022.

Mary Tom graduated from Coushatta High School in 1955 where she was a delegate to Pelican Girl’s State and crowned Homecoming Queen. She earned a Bachelor of Science degree in Education from Centenary College where she was a member of the Centenary College Choir, served as vice president of Chi Omega Sorority, and was elected as the Queen of Centenary’s Golden Anniversary celebrating 50 years in Shreveport, LA.

After her college graduation, she married her high school sweetheart Maxie Laine Almond on June 25th, 1960. They enjoyed 62 wonderful years together. In 1961, they welcomed their only child Lisa Laine, who became their whole world. Years later she was blessed with a loving and devoted son-in-law, Ed Lester, III.  She stepped into her most treasured role with the birth of her grandsons Thomas Laine and Jay Farrington Lester, becoming affectionately known as “PomPom.”

She was a long time member of the First Baptist Church of Coushatta and also, the Springville Cemetery Board.

Whether she was cooking meals for her family, working in the concession stand at Riverdale Academy, entertaining friends, supporting Maxie in his business endeavors, answering the phone at River City Chevrolet, or cheering for Thomas and Jay at their Ringgold Dixie baseball games, she always had a smile and time for a friendly conversation.

Mary Tom enjoyed traveling with Maxie and Lisa and later with Ed, Thomas, and Jay. She loved taking them to visit the beaches of Florida, creating traditions that her gransdsons hope to continue with their own children in her memory.

She was preceded in death by her parents. She is survived by her husband Maxie Almond; daughter Lisa and husband Ed Lester, III; grandsons Thomas Lester and wife Kim, and Jay Lester and wife Sarah. She was also blessed with two great-grandchildren William and Emmy.

The family would like to give special thanks to her caregivers, Minnie Everett, Sha’cora Miller, Charlotte Newton, and Margaret Lewis, who tended to her every need with love. Also to Life Path Hospice for their professional and loving care in her final months.  Lastly, we would also like to thank Dr. Robert C. Hernandez for many, many years of loving care and friendship.

In lieu of flowers, the family requests memorials be given to Springville Cemetery Association, P. O. Box 1023, Coushatta, LA 71019.

To order memorial trees or send flowers to the family in memory of Mary Tom Almond, please visit our flower store.