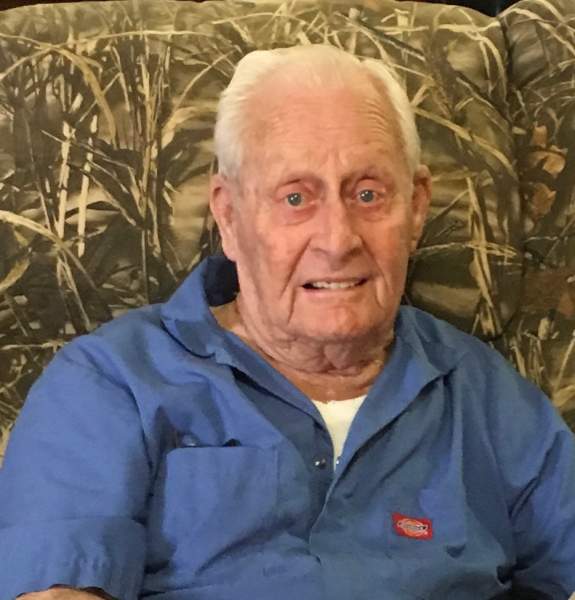 A graveside service for Marvin "Dutch" Curry, 92, will be held 10:00 a.m. Friday, February 4, 2022 at Rose-Neath Cemetery, 5185 Swan Lake Spur, Bossier City, Louisiana. Officiating the service will be Minister Darwin Hunter. Dutch was born May 9, 1929 in Rayville, Louisiana to Walter Curry and Nettie Curry and passed away on Monday, January 31, 2022 in Bossier City, Louisiana. Dutch was in the United States Air Force for 23 years and served his country proudly. His hobbies included gardening, playing the slot machines and fishing. He was an avid fisherman when he was willing and able, he was on the water fishing. Everyone is going to miss his sense of humor and his witty jokes he would tell. Dutch had a love for his wife of 66 years, children and grandchildren. He was an amazing provider for his family. He was such a fun person to be around. Dutch is going to be missed greatly by all who knew him. Dutch is preceded in death by parents; brothers, Charles, Howard, Pete; sisters Lillie Mae, Frances; daughters, Debbie, Rhonda Jean; great-grandchild, Jase. He is survived by his beloved wife and person, Joann; son Randy and wife Joy; daughter, Donna; grandchildren, Christine, Courtnie and husband, Walter, Christopher, Jacob and wife, Tracie, Chase and wife, Donna; great-grandchildren, Bre, Casen, Madi, Caty and Jace. Honoring Dutch as pallbearers will be Chase, Casen, Christopher, Courtnie, Jacob, Randy and Walter.
To order memorial trees or send flowers to the family in memory of Marvin "Dutch" Curry, please visit our flower store.