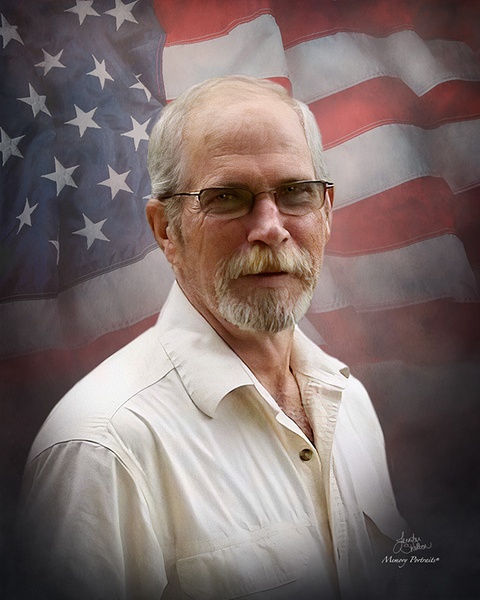 A Memorial Service for Mark "Rocky" Fletcher, 69, will be held 2:00 p.m. Saturday, January 22, 2022 at Haughton United Methodist Church, 215 East McKinley Ave, Haughton, Louisiana. Officiating will be Pastor Rene' Moradel. Mark was born August 4, 1952 in the Philippines to Duane Fletcher and Margaret Fletcher and passed away Friday, December 3, 2021 in Haughton, Louisiana. Mark graduated from Airline High School in 1970, and shortly after joined the Air Force, which he proudly served for six years. After serving in the Airforce he joined the Barksdale Airforce Base Fire Department and continued to serve his community as a proud fire fighter until his retirement in 2007. After retirement he started his own chimney sweep business and continued right up to his passing. Mark married his "cornhusker gal" Peggy in 1982. They were blessed with three sons Nolan, Logan and Jordan. They raised their family in the Haughton community for over 30 years. Besides being a fireman Mark enjoyed hunting, fishing and traveling in their RV with Peggy and their boys. These were his passions and shared them with family and close lifelong friends, Walter and Rabecca Gernon, Lee Lafferty, and Scott and Peggy West. At the top of "Papa and Nana's" joy and entertainment list were their grandbabies and their cousins making lasting memories and footprints. Mark is preceded in death by parents; mother-in-law, Marlene Shrontz. He is survived by his wife, Peggy Fletcher; sons, Nolan Fletcher, Logan Fletcher, Jordan Fletcher and wife, Haley; brother, Mike Fletcher; sister, Duana Bishop; grandchildren, Allyssa Galbraith, Dakota Fletcher, Aubree Fletcher and Jackson Fletcher; nephew, Michael Fletcher; nieces, Galyn Weaver and Christina Sandaval. The family would like to give a special thank you to Cortney Bernard and Jessica Thomisee. The family would like to let everyone know that after the service they will be having a potluck meal in the Fellowship Hall. In lieu of flowers the family suggest a donation may be made to St. Jude Children's Hospital, https://www.stjude.org/donate/pm.html, 262 Danny Thomas Pl, Memphis, Tennessee 38105.
To order memorial trees or send flowers to the family in memory of Mark Fletcher, please visit our flower store.
Send a Sympathy Card