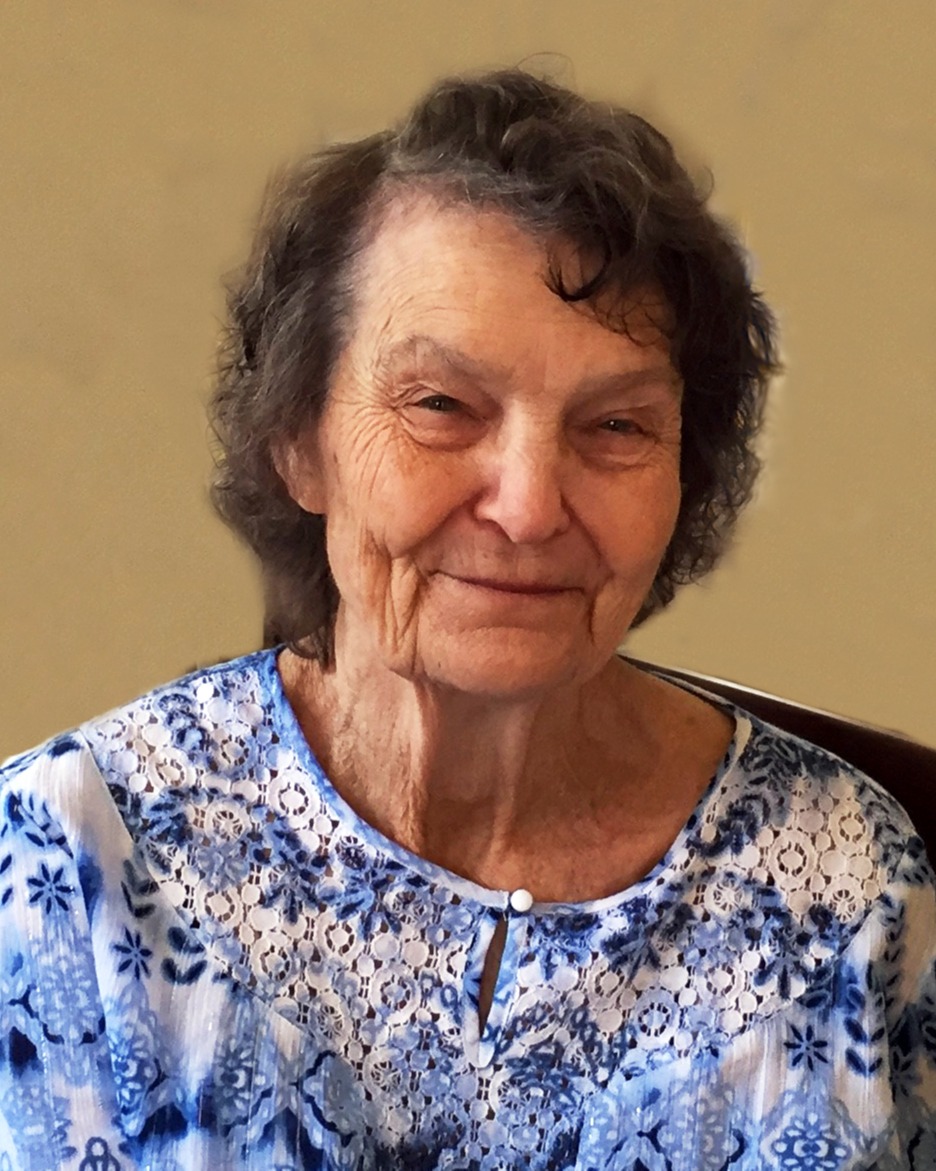 Marjorie “Punkin” McKeithen White, 86, was born on April 1, 1936 in Athens, Georgia to Marjorie and Togo McKeithen, and passed away on Monday, January 9, 2023, at her home in Shreveport, LA.  She grew up in Winnfield and Summerfield, LA.  She attended boarding school at Academy of Our Lady of Mercy, Laurelton Hall in Milford, Connecticut and All Saints Episcopal School in Vicksburg, Mississippi.  She attended Southern Methodist University in Dallas, Texas, and University of Colorado in Boulder.

Marge married Ralph “Happy” Wilson White on June 15, 1958, in Summerfield, Louisiana, and they lived in Shreveport for their entire 60 years of marriage.  She was the “stay-at-home neighborhood Mom” to many kids in the “Leo Street Gang” in Broadmoor.  She was the best “Nan” to her grandkids, who spent much time with her and “Pa” at their house in Shreveport, and camp at Lake Mashapaug, reading, playing, swimming and fishing, and hanging out.

Marge was very active in her children’s lives.  For many years, she cooked for the youth group (EYC) at St. Paul’s Episcopal Church every Sunday night.  The numbers of kids attending grew from 10-15 kids to over 200, as word spread of the awesome food being served every Sunday.  She was a Cub Scout den mother and Girl Scout assistant troop leader.  Marge worked in the Mother’s Day Out program at Broadmoor Methodist Church which led her to work with her close friend Claire Benedict to start a similar program at St. Paul’s Episcopal Church.  In addition to being a fabulous cook, she will be remembered for her love of reading and needlework, completing needlepoint pictures for every member of the family and Christmas stockings for all the grands; working every Sunday New York Times Crossword puzzle in pen, driving carpools, and last, but not least, her infectious laugh.

After raising her children, Marge returned to school at LSU-Shreveport and completed her Bachelor of Arts degree in Library Science.  She worked for the Broadmoor Branch of the Shreve Memorial Library for thirteen years and was especially fond of her patron group of WWII Veterans who regularly came into the library to see her.

Marge grew up spending summers at Mattituck, Long Island and Mashapaug Lake in Union, Connecticut. Those summer vacations continued throughout her married life with all of her children and grandchildren.  After Happy retired, they added many trips across “the Pond,” visiting England and Scotland.

She was preceded in death by her husband, Happy.  She is survived by her four children: Charles (Sandy) White of Shreveport, Julie (Pete) Ramirez of Fort Collins, CO, Jennie (Michael) Paxton of Shreveport, and Natalie White of Shreveport; six grandchildren:  Emily and Caroline Paxton, Erik and Rita Ramirez and Robert Bruce III and Francis Williams.  She is also survived by her brother, Bruce Byron McKeithen (Anita) of Baton Rouge, Louisiana, two nephews, Jeff and Cordell McKeithen, a great-nephew, a great-niece and several cousins.

The family wishes to thank Dr. David Abdehou and Dr. Iqbal Singh for the care they gave our mother over the years.  We would like to thank the staff at Montclair Park Assisted Living, especially Lashon Burks, Patricia Farruya, Ella Allums, and Sharon Elzy, Patricia Salazar, and Gentiva Hospice for their care and devotion to our mother.

Services will be held at a later date.  In lieu of flowers, those wishing to honor Marge are encouraged to make donations to the Alzheimer's Association, P.O. Box 96011, Washington, DC 20090-6011, the Broadmoor Branch of the Shreve Memorial Library, 1212 Captain Shreve Drive, Shreveport, LA 71105, the Union Free Public Library, 979 Buckley Highway, Union, CT 06076, or your favorite charity.

To order memorial trees or send flowers to the family in memory of Marjorie McKeithen White, please visit our flower store.