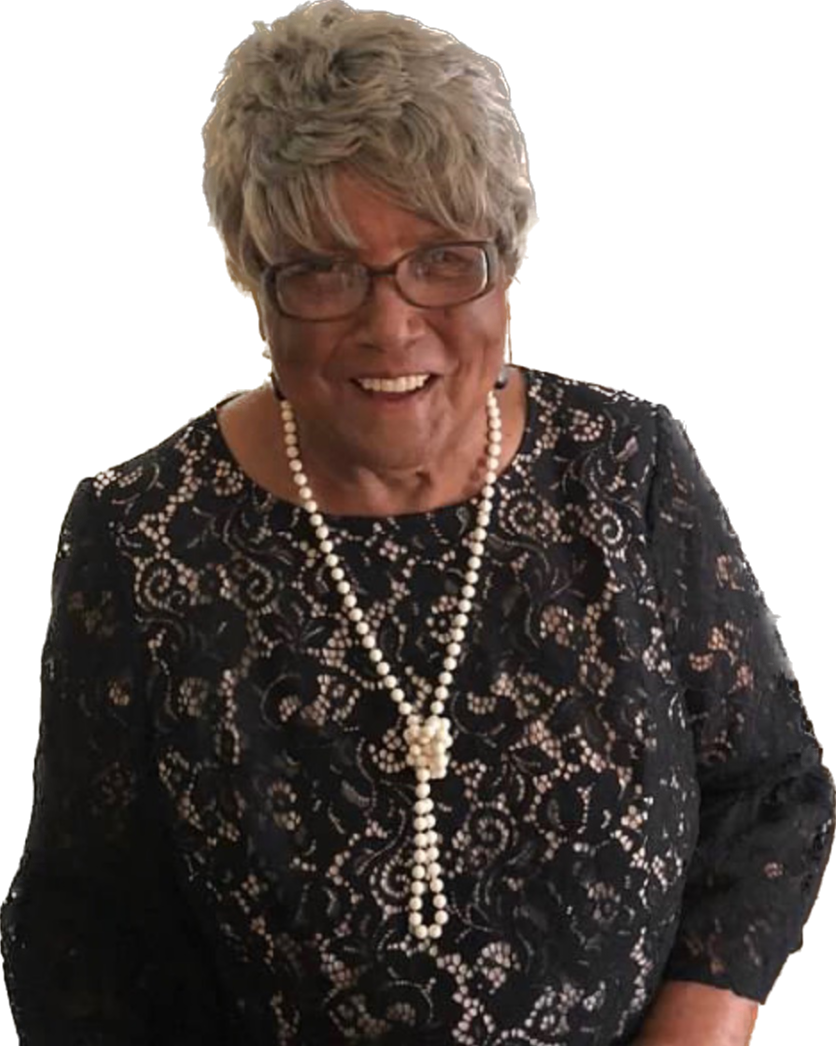 Funeral services for Marie Barton will be held on Friday, December 30 at 10a.m. at the Holy Ghost Catholic Church in Marksville with Father Abraham Varghese officiating. Arrangements are under the direction of Kilpatrick’s Rose-Neath Funeral Home of Marksville.

Mrs. Barton, age 90, of Marksville passed away on Tuesday, December 27, 2022. She was preceded in death by her parents, Paulin and Regina Sampson and her son, Matthew Barton and 13 siblings.

To know Marie was to love her. She was a sister, aunt, wife, mother, grandmother, and great-grandmother, as well as a devout Catholic. In all of these roles she was unapologetically headstrong, which was balanced by a playful streak and a mean two-step. Her gifts and joyous spirit made a lasting impression on countless lives, so she will be deeply missed.

Visitation will be held from 8:00 a.m. until 9:30 a.m. in the Chapel Kilpatrick’s Rose-Neath Funeral Home, Marksville.

To order memorial trees or send flowers to the family in memory of Marie Sampson Barton, please visit our flower store.