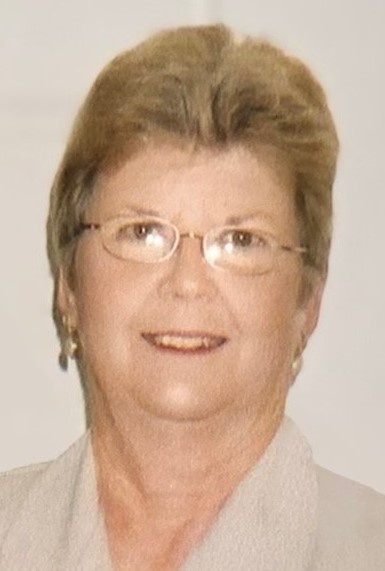 Margaret Donaldson Newton, 78, died on the afternoon of April 14, 2022. Margaret battled metastatic breast cancer for years, and it finally took its toll. Born October 16, 1943 in Lincoln County, Arkansas to Havis and Veola Donaldson, who preceded her in death, she was the fourth of six children. She is survived by her sister, Marilyn Martin, and her brothers, Leon, Larry, and Wayne Donaldson. Her older brother Richard passed earlier this year. Margaret graduated in 1961 from Star City High School, and began working in Pine Bluff. Along with some childhood friends, Marilyn and Margaret decided to move to California, where Margaret noticed the Arkansas license plate of the car belonging to Lamar Newton, stationed there with the Seabees. The two were married October 1, 1968 in New Orleans, and later returned home to Arkansas. Margaret and Lamar moved to Star City where they started their family. She and Lamar had two girls, Nicki (Eric) Knox of Heath, Texas and Marla (Kevin) Myers of Raleigh, North Carolina, both of whom Margaret loved deeply. Following Lamar's career, he and Margaret raised the girls in Shreveport, Louisiana and Louisville, Ohio, before returning and retiring in Keithville, Louisiana. Margaret was an avid gardener, expert seamstress, and excellent cook. She was active with her girls in 4-H Homemakers as they were growing up, and spent many weekends as a vendor selling custom sewn crafts and homemade canned salsa and apple butter. In a twist of fate, in both Shreveport and Louisville, she was an active member of each city's Christ United Methodist Church. She was an excellent softball and volleyball player, participating in church leagues for decades in both cities. She also volunteered with PTA and other school functions when the girls were young, and was very active with "Prayers and Squares" at CUMC when she returned to Louisiana. Margaret was a wizard with a crossword puzzle, often solving several a day in different newspapers. She adored putting together puzzles, especially with her grandchildren, William, Cameron and Dylan Knox, and Meredith and Daniel Myers. She also had a love for competition cooking shows, which became constant background noise while she worked her puzzles during the baseball offseason. But from the end of spring training until the final out of each World Series, it was a guarantee that Margaret would be watching either the Atlanta Braves or the Texas Rangers. A funeral service for Margaret will be held on Friday, April 29, 2022 at Kilpatrick's Rose-Neath Funeral Home, 2500 Southside Dr., Shreveport, Louisiana. Visitation will be at 11:00 a.m., and services at 12:00 p.m. Burial will follow at the Northwest Louisiana Veterans Cemetery in Keithville. In place of flowers, donations in Margaret's memory can be made to Prayers & Squares Quilt Ministry-Christ United Methodist Church, Shreveport, or to the Breast Cancer Research Foundation.
To order memorial trees or send flowers to the family in memory of Margaret Newton, please visit our flower store.