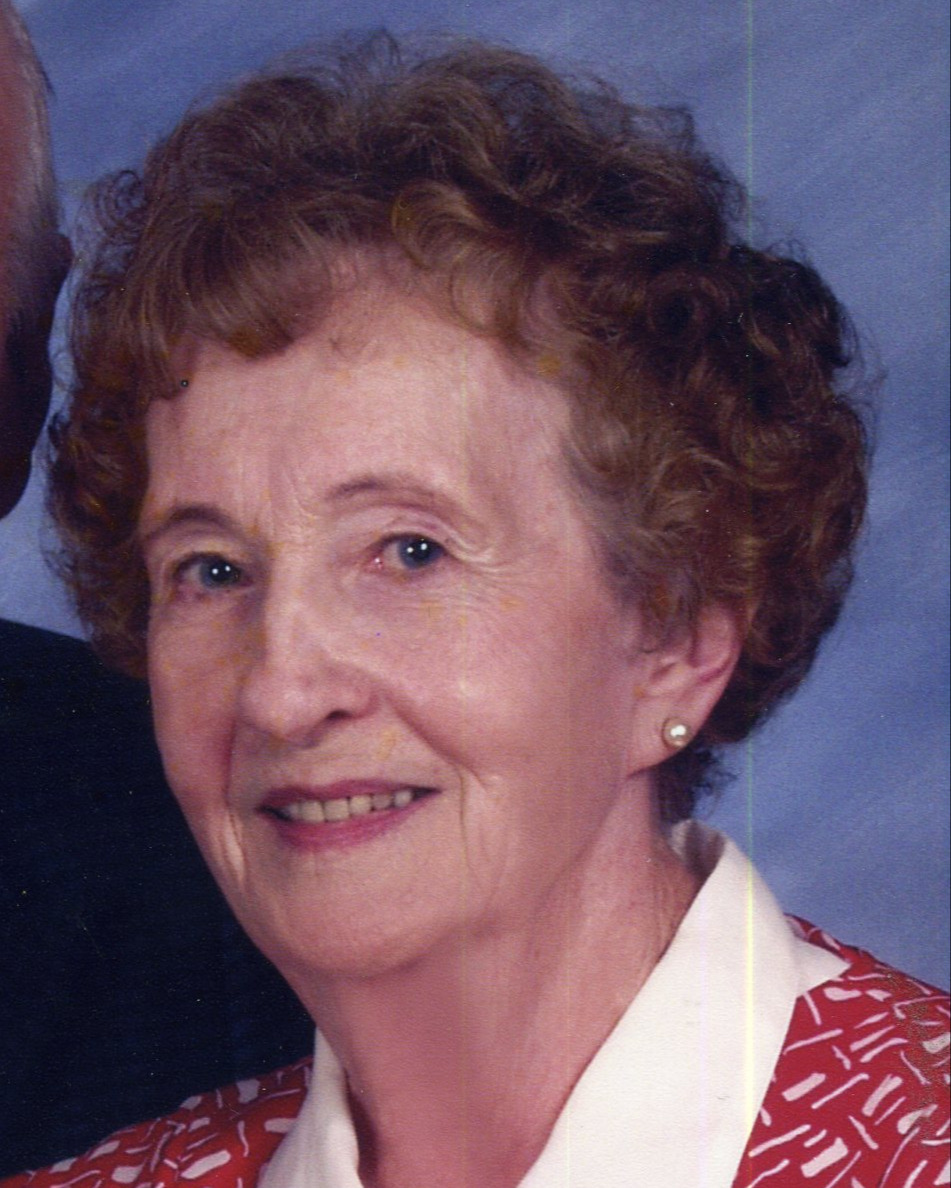 Vernell was born in Three Creeks, AR, on March 11, 1928, to James and Stacy Hicks McGoogan. She entered into rest on Sunday, November 13, 2022, in Homer, LA. Vernell enjoyed embroidering, but loved to clean and keep a perfect house. She loved flowers especially in the color orange. The love of her life, Bill and her, traveled around the United States as well as to Thailand, Mexico, and Canada. Vernell always said, “I can outwork any man,” and carried every brick that was used in the construction of their home on the lake. Her final companion was a miniature grey hound, Ginger, who brought her much joy. Vernell spent her extra time after doctor visits shopping for clothes and jewels which brought her great excitement. She was a devoted wife and Christian who was a greeter at Pleasure Point Baptist Church.

Vernell’s family would like to express their gratitude to Amanda Patton for the care and compassion shown their mother over the last two years.

In lieu of flowers honoring Vernell, her family suggests memorials be made to St. Jude Children’s Research Hospital.

To order memorial trees or send flowers to the family in memory of Mary Vernell Lollar, please visit our flower store.