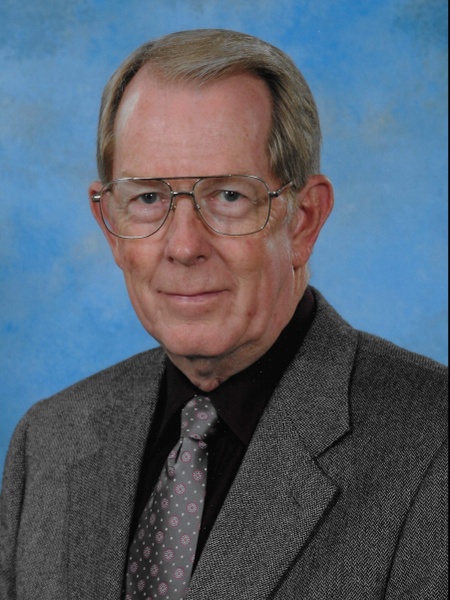 Mack was born on February 4, 1940 in Shreveport, Louisiana to Mack Wellman Bankson and Agnes Bice Bankson and passed away Wednesday, March 2, 2022 in Shreveport, Louisiana. Mack was a graduate of Mansfield High School and served in the United States Navy. He was a Shreveport Fire Fighter having attained rank of Assistant Fire Chief "C" and gave 33 years of service. He was also a fourth-generation funeral director, in the tradition of his great-grandfather, Mack Wellman, who founded Wellman's Funeral Home, the first funeral home in Shreveport. He proudly received his Funeral Director's License in 1967 serving families in the Shreveport Bossier area for almost 50 years. Mack was a member of Cathedral of Saint John Berchmans, the National Rifle Association and Shreveport Fire Fighters Local 514.

To order memorial trees or send flowers to the family in memory of Mack Wellman Bankson, Jr., please visit our flower store.
Send a Sympathy Card