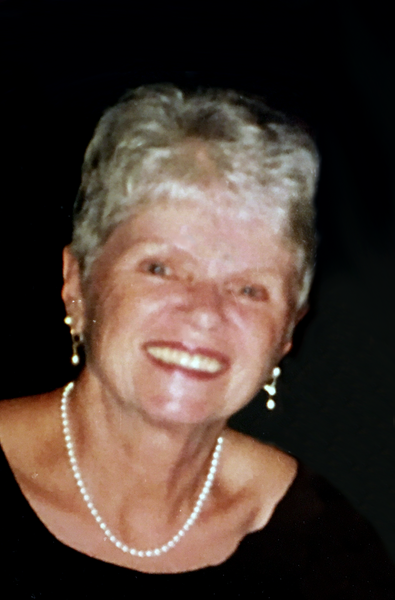 Mabel “Norrine” Baggett was born August 11, 1933 in West Plains, Missouri to Norris and Mabel Furey and passed away Friday, June 10, 2022 in Shreveport, Louisiana.

Norrine graduated from Hogan High School in Kansas City, Missouri. While living in Kansas City, she married John Burns with whom she had five children. In 1965, the family moved to Shreveport, Louisiana, where she lived out the rest of her life. While raising five kids, she involved herself in activities surrounding St. Joseph Catholic Church. She gave of her time to adult literacy and Meals on Wheels. She worked as an executive assistant at several places before retiring from Arkla Exploration, where she made lifelong friends. After retirement, she became a professional physical trainer.

Known for her beautiful singing voice, she often sang for special occasions, such as weddings and Arkla Night at Shreveport Captains games. She participated in plays at the Shreveport Little Theatre, and sang lead in an award-winning barbershop quartet, “The Fantastics”. Sometimes, she could be coaxed into singing “Send in the Clowns” at a piano bar, including on the Orient Express.

She married Frank Baggett in 1984. They enjoyed life, traveling extensively, mostly to Europe, where Norrine of course, made lifelong friends. One thing everyone says about Norrine is how nice she was. She could not go anywhere in town without someone seeing her and saying, “Norrine!” People were always genuinely happy to see her, and vice versa.

She is preceded in death by her beloved husband, Frank Baggett and son, Douglas Burns.

A memorial service will be held at a later date.

To order memorial trees or send flowers to the family in memory of Mabel "Norrine" Baggett, please visit our flower store.