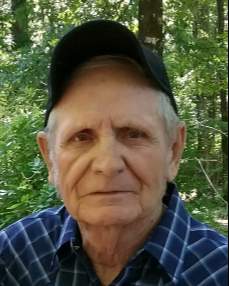 Graveside services for Lucky J. Brent will be held Thursday, September 29, 2022, at 11:00 a.m. at Woodard Cemetery in Taylor, Louisiana under the direction of Rose-Neath Funeral Home in Minden, Louisiana with Bro. D.J. Thomas officiating. The family will receive friends Thursday, at Rose-neath Funeral Home from 9:00 until 10:30 a.m. prior to the service.

He was preceded in death by his parents, Albert and Martha Brent; brothers, Claude Brent, and John Brent; and sister, Mary B. Hilton.

Honorary pallbearer will be Louis Farnell.

To order memorial trees or send flowers to the family in memory of Lucky J. Brent, please visit our flower store.