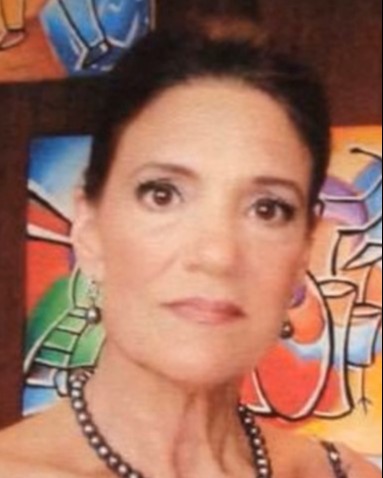 A celebration of life service for friends and family will be held at the St John’s Episcopal church in Minden on January 7th at 11:00 AM.

Lori graduated from Northwestern State University in 1992 with degrees in Sociology and Anthropology.

In 1995, Lori and her husband Steve moved to Minden Louisiana.  They attended St John’s Episcopal Church where she was a member of the Choir and of Daughters of the King. Together they traveled to the Dominican Republic on many mission trips which were sponsored by the Western Diocese of the Episcopal Church.

She loved spending time in her flower garden with her grandchildren.  She enjoyed drying flowers, antiques of any kind, and had a love for Steve’s restorations.  She was a very thoughtful and generous person who made friends quickly.

Lori will be greatly missed by her friends and family. In lieu of flowers, please consider a donation to St John’s Episcopal Church in Minden, LA

To order memorial trees or send flowers to the family in memory of Lori Lewis Maddry, please visit our flower store.