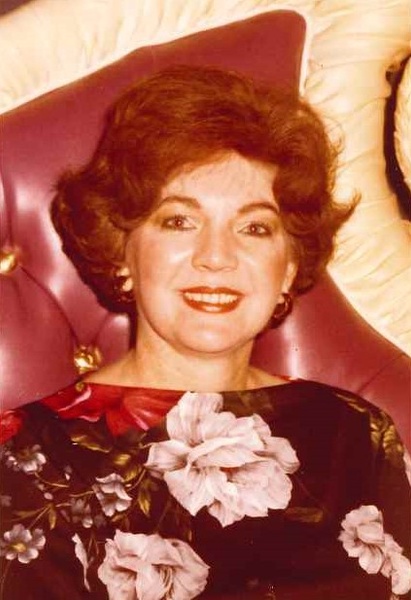 Gay was born on May 14, 1933 in Stuttgart, Arkansas to Orin Marvin Henderson and Mamie Stith Henderson and passed away Friday, July 22, 2022 in Shreveport, Louisiana.

Gay grew up in Hamburg, Arkansas and graduated high school in 1954. Gay and her sister moved to Shreveport to start the next chapter of their lives. She worked for Delta Airlines as a city ticket agent for over 30 years. She married Murphy B. Horton in August 1963. He was the love of her life and they were together until his death in 2010. Gay was loved by many and was devoted to her family.

She is preceded in death by her parents; husband of 47 years, Murphy B. Horton; sister, Bobbie Jo Bryan and brother, Paul James Henderson.

Left to cherish her memory are her brother-in-law, William Allen Bryan and his two daughters; children of Paul Henderson; and many grandnieces and grandnephews.

To order memorial trees or send flowers to the family in memory of Loretta "Gay" Horton, please visit our flower store.