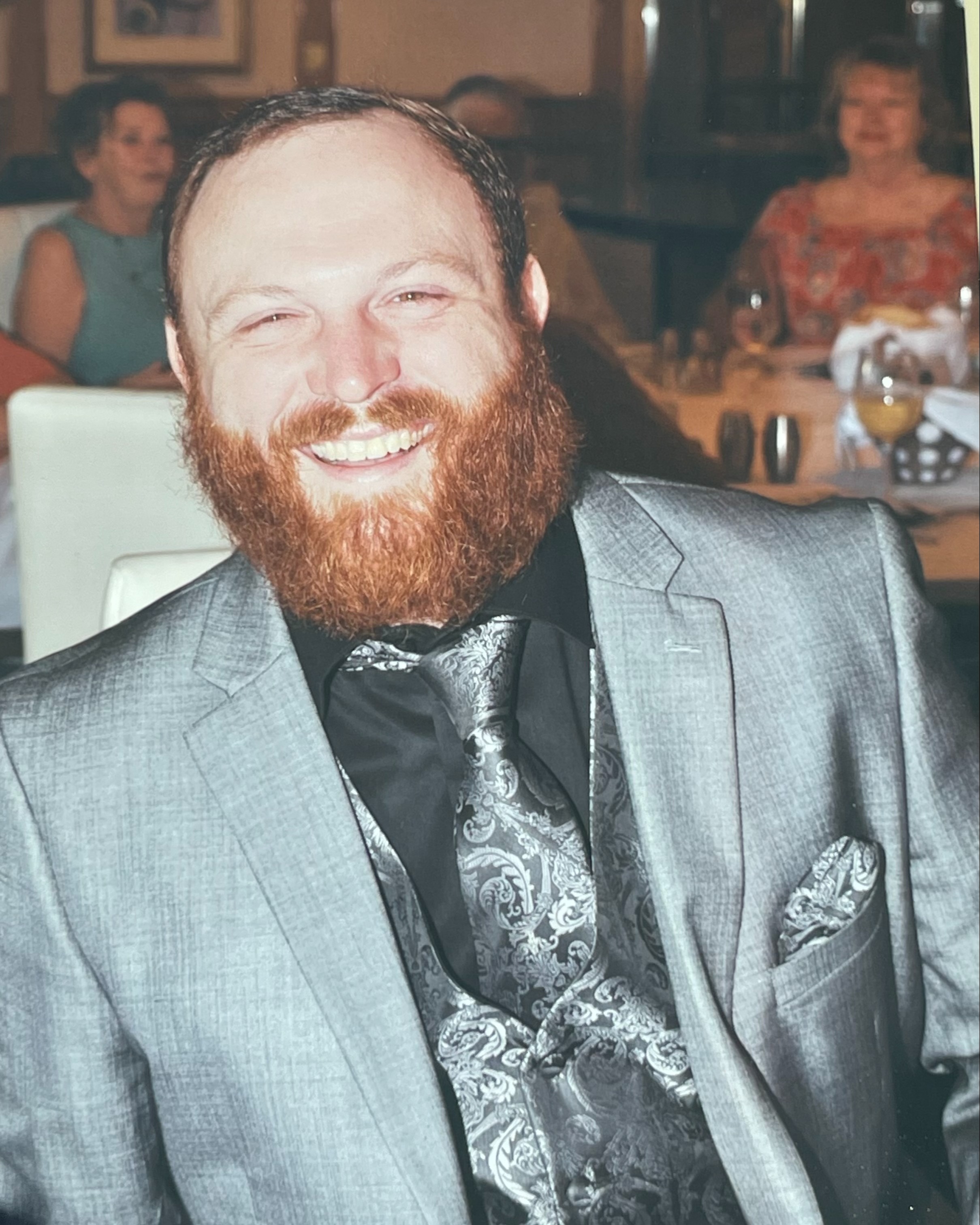 Logan was born September 12, 1992, in Bossier City, Louisiana, to Loftin Greer and Cindy Kennedy Greer, and he passed away Tuesday, November 1, 2022.

Logan was born and raised in North Louisiana and graduated high school from C.E. Byrd in 2011, after which he became an EMT and then a committed contractor for RRAC, where he has worked for the past several years. Logan was more than a devoted husband and father; his world began and ended with Maura and Lexington. He married the love of his life before his family and friends in 2019 and became a faithful, committed father in 2021. Logan, Maura, and Lexington have been residents and active community members in North Shreveport for several years.  He enjoyed spending his time with his family and friends, to whom he was extremely loyal. He was also an avid outdoorsman who loved nothing more than enjoying nature and traveling with his wife and friends. Logan was hard-working, but also fun-loving and was rarely seen without his infectious smile and laughter. The world will not be the same without his god-fearing, family-loving spirit, and his wife, son, family, and friends will feel his loss and presence in their lives forever.

“Because we know that the one who raised the Lord Jesus from the dead will also raise us with Jesus and present us with you in his presence.” 2 Corinthians 4:14

To order memorial trees or send flowers to the family in memory of Logan Wayne Greer, please visit our flower store.