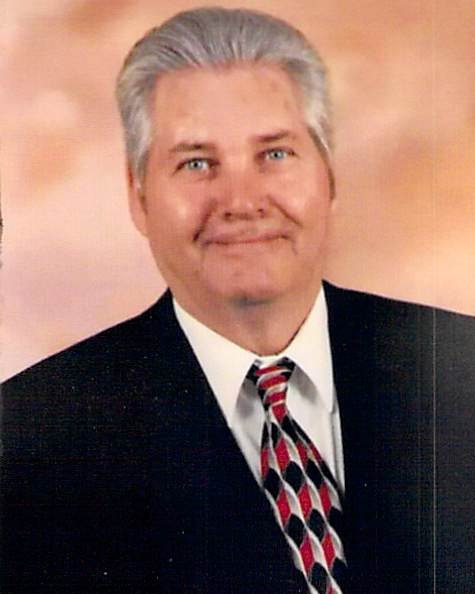 Bud was born on March 23, 1944 to Johnnie Cecil Wright and Wilma Luwise Aust Wright in Marked Tree, Arkansas and passed away Thursday, November 3, 2022 in Shreveport.

Bud was a resident of Greenwood, Louisiana and worked as a self-employed carpenter in the building and remodeling industry. He was married to the love of his life, Ruby Wright, for 47 years. He loved his children, grandchildren and great-grandchildren. He was a very kind-hearted man.

To order memorial trees or send flowers to the family in memory of Lloyd "Bud" Wright, please visit our flower store.