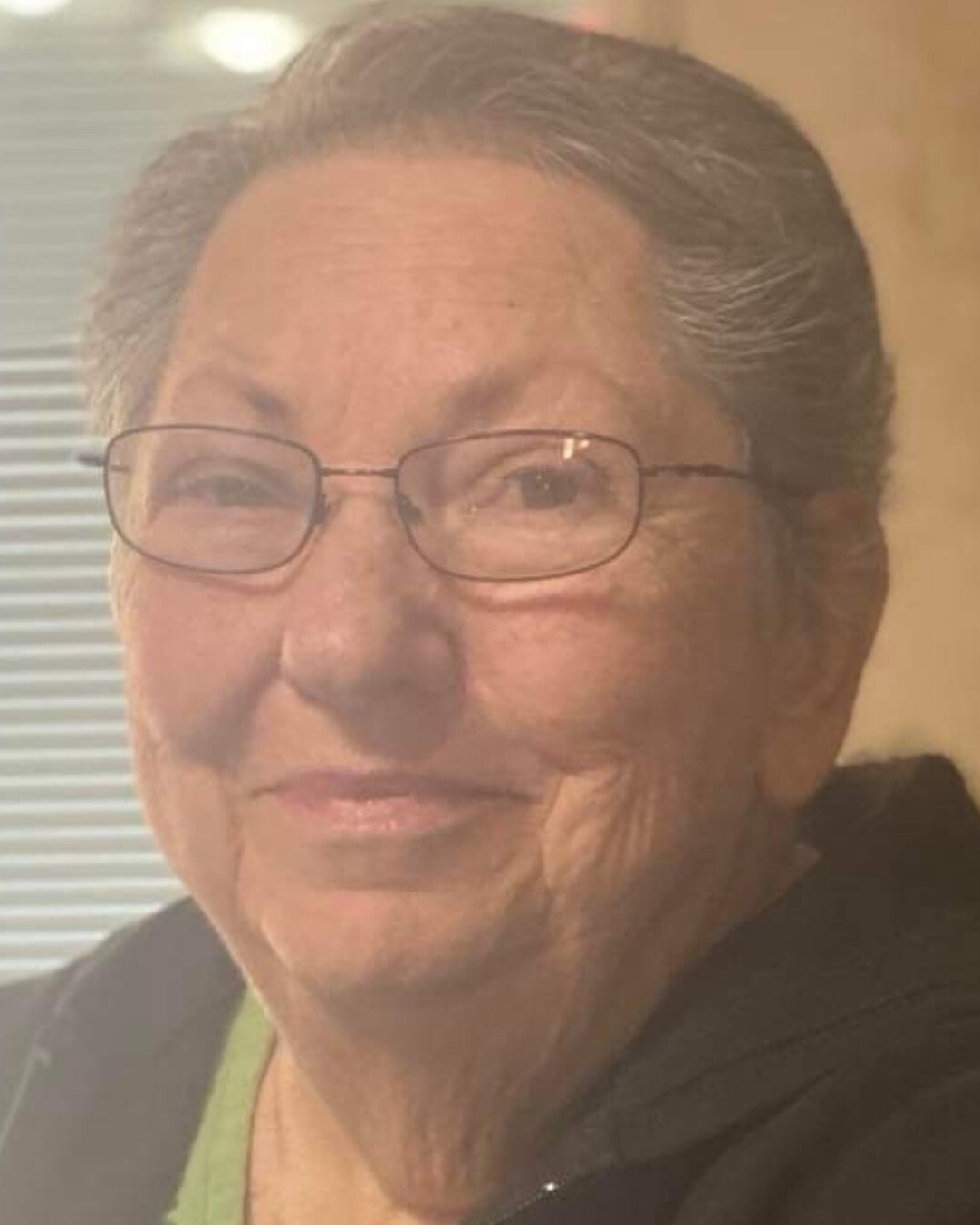 LindaRose Salter Snell entered her eternal home in Heaven on Saturday, October 22, 2022 at the age of 72. She was born on April 2, 1950 to Charlie and Laverne Salter in Many, Louisiana. She was one of three children. Her brother, Grady Salter, precedes her in death and her sister, Sharlee Funderburk and husband Ralph reside in Florien, LA. LindaRose was married to George Michael Snell for 54 years.

LindaRose enjoyed spending time with her family, friends, and her dogs. She loved to sit and chat with anyone who would listen. However, you would have to be willing to listen to her tell it just like she called it. Birds, flowers, and chickens would always catch her eye and she would take the time to soak in the beauty of God’s creation. She will truly be missed by those who knew and loved her.

Family visitation will begin on Wednesday, October 26, 2022 at 4:00 p.m. with friends starting at 5:00 p.m. Her homecoming services will be on Thursday, October 27, 2022 at 2:00 p.m. at Little Flock Baptist Church, followed by graveside services in the Little Flock cemetery. Bro. Wayne Chance and Bro. Ottis Branam will be officiating the services.

To order memorial trees or send flowers to the family in memory of LindaRose Snell, please visit our flower store.