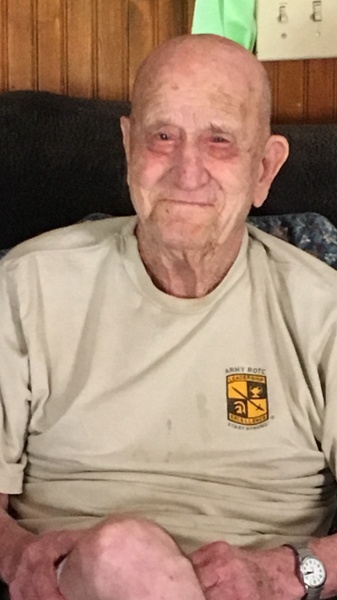 Lewis Watson, 88, of Logansport, Louisiana passed away on Thursday, March 10, 2022, in Shreveport, Louisiana. Lewis was born to Author and Gladys Watson on October 9, 1933, in Pensacola, Florida. Lewis served in the United States Army. Lewis is preceded in death by his parents, one brother, and his three sisters. Those left to cherish his memory include his daughters, Sheila Brown, and husband, Clyde of Longstreet, Louisiana, Evelyn Harriman of Columbia, South Carolina; his sons, Rev. Douglas Freeman, and wife, Connie of Boyce, Louisiana, Ricky Freeman and wife, Darlene of Irmo, South Carolina, and a host of grandchildren, great-grandchildren, and great-great-grandchildren. A memorial service honoring the life of Lewis will be held at a later date.
To order memorial trees or send flowers to the family in memory of Lewis Watson, please visit our flower store.