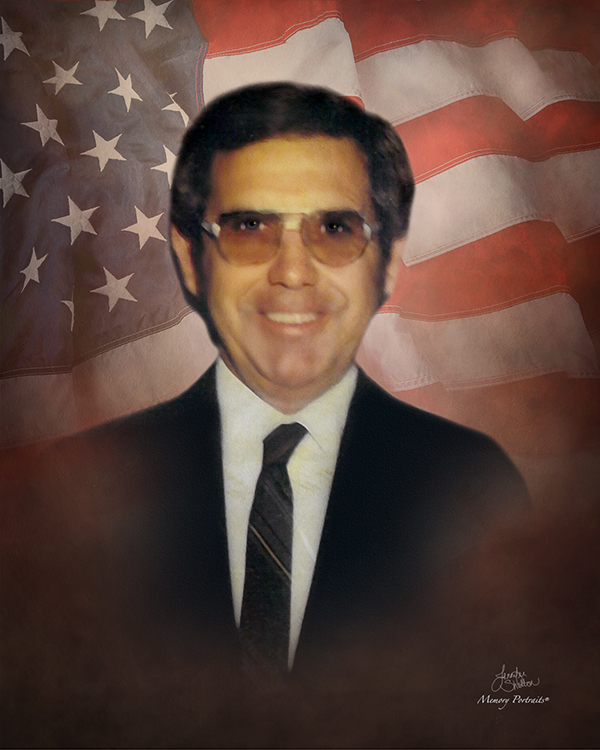 A memorial gathering for Leland Sparrow Adams, Jr., 90, will be held from 4:00 p.m. until 6:00 p.m. Thursday, January 20, 2022 at Rose-Neath Funeral Home, 2201 Airline Drive, Bossier City, Louisiana. Leland was born March 10, 1931 in Shreveport, Louisiana to Leland S Adams, Sr. and Odessa White Adams and passed away with family by his side on January 12, 2022 in Bossier City, Louisiana. Leland was baptized into the catholic faith and attended Holy Trinity Church in Shreveport, Louisiana as a youth. He was veteran of the Korean War, serving as a Corporal in the United States Army. Upon returning stateside, he was employed with Cunningham Machinery. Later employment included HICA Steel where he retired early as a supervisor. His friends and co-workers there nicknamed him "Smiley". In the mid 1980 Leland moved to Minden, Louisiana where he met and began working for Mike Sanders. Mike and Leland became lifelong friends. The family would like for you to know that Leland was a true Louisiana sportsman! He loved camping, hunting, and most of all fishing. Leland is preceded in death by his parents; siblings, Margaret Shandy, Florence Harris, Francis Adams, Mary Jackson; youngest son, Jeffrey Adams. Left to cherish his memory are sister, Jerry Young; daughter, Jacque Adams Jackson and husband, Randy; son, Stephen Adams and wife, Cindy; eight grandchildren; 13 great-grandchildren; five great-great-grandchildren. In lieu of flowers the family suggests that memorials may be made to Shriners Hospitals for Children, 3100 Samford Ave, Shreveport, Louisiana 71103. Daddy always said this would be his charity of choice.
To order memorial trees or send flowers to the family in memory of Leland Sparrow Adams, Jr., please visit our flower store.
Send a Sympathy Card