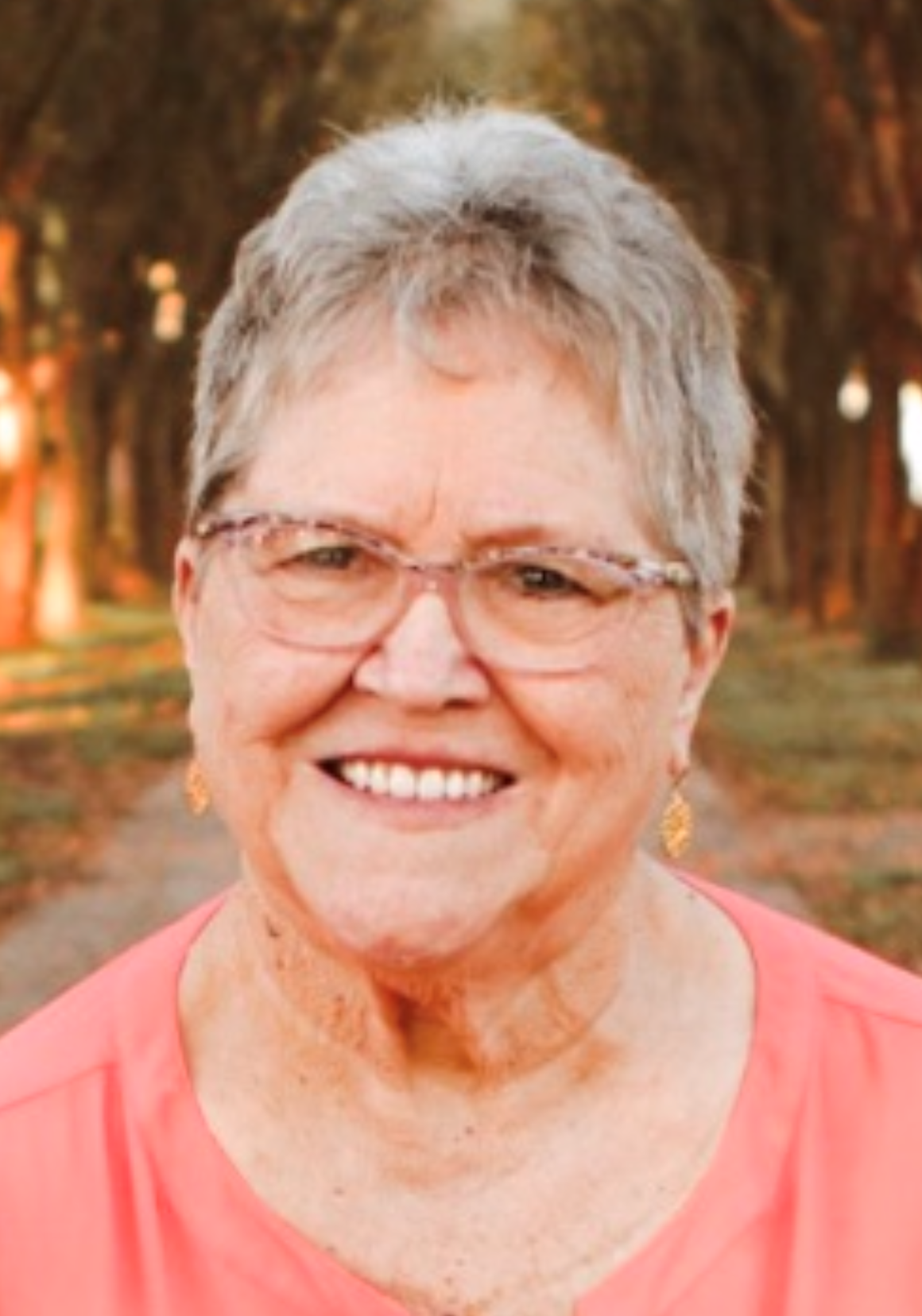 Funeral services celebrating the life of LaWanda Taylor, 79, of Mansfield, Louisiana will be held at 2:00 P.M, Friday, April 15, 2022, at Kilpatrick\'s Rose-Neath Mansfield Chapel. Rev. Alton Middleton, the pastor of Old Union Baptist Church, will be officiating the service. A visitation will be held from 5:00 P.M. to 7:00 P.M. on Thursday, April 14, 2022, at Kilpatrick\'s Rose-Neath Funeral Home. LaWanda was born on November 14, 1942, to Marvin and Olga Shaw in Ringgold, Louisiana, and entered into rest on Tuesday, April 12, 2022. LaWanda graduated from Spring Hill High School in Webster Parish in 1961. She attended Spencer Draughon Business School and graduated in 1962. She met her future husband in 1960 while he was serving in the United States Army. They were married on October 25, 1963, in Sarepta, Louisiana. They resided in Webster Parish until they moved to DeSoto Parish in 1981. LaWanda loved her Lord, her family, and her church. She was a faithful member of Old Union Baptist Church and served as treasurer until her health declined. She enjoyed singing in church and was a song leader for many years. Her failing health also forced her to give up singing. One of her greatest joys during her cancer battle was the arrival of her youngest great-grandson, Barrett Anderson, in June 2021. He was the bright spot in her life. While her time with him was short he brought so much joy and happiness. LaWanda was a wonderful wife, mother, grandmother, and great-grandmother. Her family was everything to her. She battled cancer while living at home with her husband as her caregiver. She moved to Mansfield Nursing Center where she passed away less than a week later. She lost her earthly battle with cancer, but she won the victory with her Lord and Savior Jesus Christ. She is preceded in death by her parents, and her sister-in-law, Joann Shaw. Left to cherish her memory include her husband of 58 and a half years, Garrett Taylor; children, Brian Taylor and wife, Sonya; Sandra Taylor Anderson and husband, Kenny; Michael Taylor and Marisa; brother, Rev. Robert Shaw; grandchildren, Zach Taylor and wife, Tarrasa; Kody Anderson and wife, Tiffany; Madison Taylor Forbes; Keaton Taylor; Kasey Anderson and Megan; Grace Taylor; Ally Taylor; and five great-grandchildren. Honoring the life of LaWanda as pallbearers will be Kody Anderson, Kasey Anderson, Randy Allen, Ronnie Latham, Mike Powers, and Larry Rhymes. In lieu of flowers, donations can be made to St. Jude Children\'s Research Hospital, 262 Danny Thomas Place, Memphis, TN 38105.
To order memorial trees or send flowers to the family in memory of LaWanda Taylor, please visit our flower store.
Send a Sympathy Card