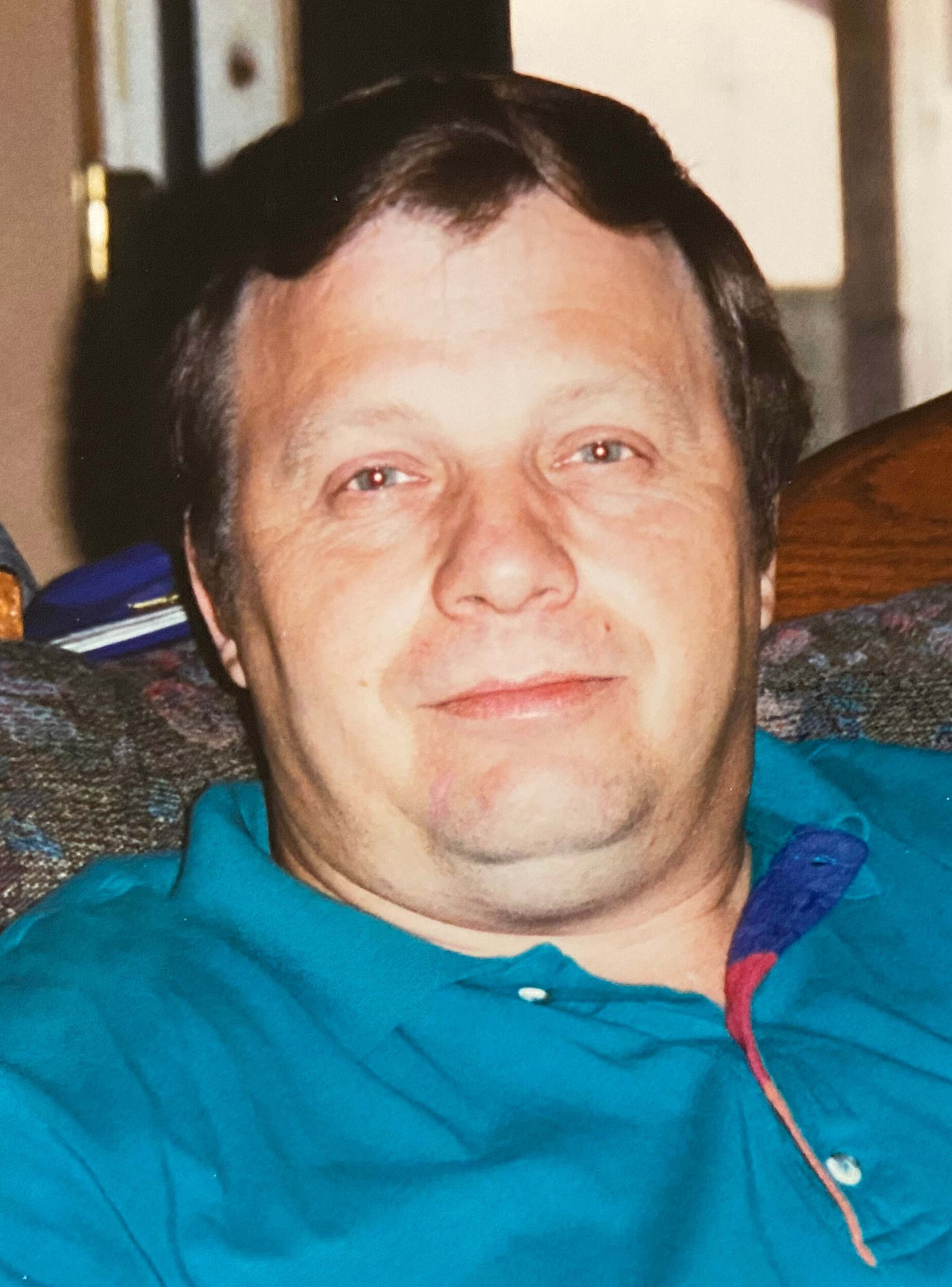 Larry Dale Rutherford, 69, of Many, Louisiana entered into eternal rest on Tuesday, December 21, 2021. He was born on July 23, 1952 in Zwolle, Louisiana to Marion Howard Rutherford and Shelby Lucille (Russell) Rutherford. A visitation will be held for him at Kilpatrick's Rose-Neath Many Chapel on Thursday, December 23 from 12:00 p.m. until 2:00 p.m. His funeral services will begin at 2:00 p.m. with Bro. Dean Crittenden and Bro. Bob Russell officiating. Interment will follow at Warren Cemetery. Rutherford worked for the Sabine Parish Sheriff\'s Office for about 15 years in the late 1990s - mid 2000s. He worked at the Detention Center and Patrol Division. He also served as a K-9 Deputy and eventually became the Lieutenant over the Patrol Division. Preceding Larry in death are his parents, Howard & Shelby Rutherford; his paternal grandparents, John and Fannie Rutherford; his maternal grandparents, Charles and Lucille Russell; his brother, Terry Neil Rutherford; his sister, Marion Lynn Self; and his brother-in-law, Charles Self. He is survived by his son, Tony Rutherford of Many, LA; his daughter, Laura Sanders & husband, Casey of Florien, LA; his sister, Sheila Snell & husband, Leon of Many, LA; his brothers, Mike Rutherford & wife, Shirley of Many, LA, and James Rutherford & wife, Terri of Many, LA; his sister-in-law, Susie Rutherford of Baton Rouge, LA; his grandsons, Kobe, Brady, & Caleb Sanders. In addition, he leaves behind a host of nieces, nephews, friends, and other family members. Honoring Larry as pallbearers will be Brady Sanders, Douglas Rutherford, Chris Rutherford, Justin Rutherford, Nathan Rutherford, Taharqa Battle, and Clay Manasco. Serving as honorary pallbearers will be Kobe Sanders, Caleb Sanders, Clay Self, and the Sabine Parish Sheriff's Department. Condolences can be made to the family at www.rose-neath.com Kilpatrick's Rose-Neath Funeral Home Many Chapel Many, Louisiana
To order memorial trees or send flowers to the family in memory of Larry Dale Rutherford, please visit our flower store.
Send a Sympathy Card