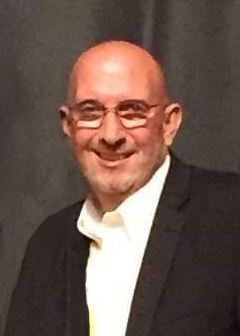 Larry was born on September 15, 1965 in Shreveport, LA to Larry Paul Janes and Patsy Lillie Harris Janes and passed away on July 7, 2022. Larry was a graduate of Trinity Heights Christian Academy. He attended LSU and LSUS and was a member of Kappa Sigma Fraternity. He enjoyed playing golf and was an avid duck hunter. Larry enjoyed life and spending time with his family, especially his grandson, Wyatt.

Larry is preceded in death by his father, Larry Paul Janes.

Those left to cherish his memory are his wife of 22 years, Nicole Janes; mother, Patsy Janes; son, Dylan Janes and Fiancé, Kenzie and grandson, Wyatt Wesley Janes; daughter, Blair McCoy. He is also survived by his sister, Jackie Drane and numerous uncles, aunt, nieces, nephews, cousins and a host of friends.

The family would like to give a special thank you the doctors and nurses at Willis-Knighton Bossier ICU for the love and care they gave to Larry.