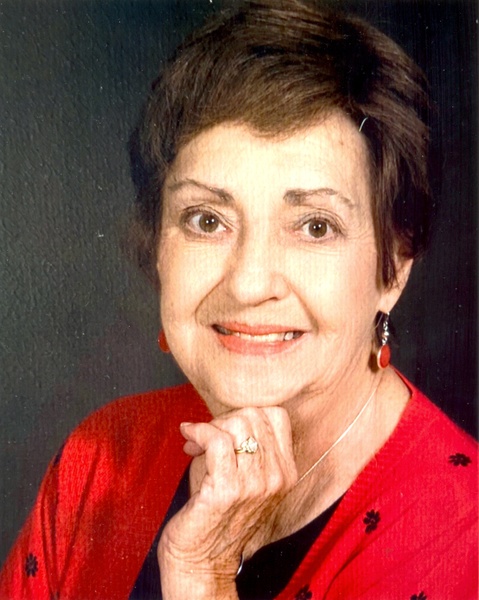 Services honoring the life of Lanita Jean Johnson Kent, will be held on Saturday, January 15, 2022, at 11:00 a.m. at Rose-Neath Funeral Home of Arcadia. Visitation will begin at 10:00 a.m. prior to service. Burial will be held at Mt. Lebanon Cemetery. Lanita Johnson Kent, 93, passed from her earthly home on January 11, 2022. Born to Alice Shaffer Johnson and Oran Lee Johnson on November 25, 1928, in the Oak Grove Community near Gibsland, La. She attended Gibsland schools and graduated with honors in 1946. She was a resident of Springhill, Shreveport, and Bossier City until her retirement form Riley-Beaird Industries, where she worked for 30 plus years. While working at Riley-Beaird she was active with Junior Achievement, the company's bowling league, she and her family also traveled and competed in many archery tournaments. Upon retirement she moved back to her childhood home, where she was active in Lions Club, The Jonquil Jubilee, Council on Aging, Stagecoach Museum, UMW, and any other activities happening in the Gibsland Community. Lanita never missed the chance to be involved. She helped her beloved cousin Marsha and her husband Charlie by waiting tables at the Gibsland Grill, where she met many new friends, and became re-acquainted with old friends. Lanita loved to travel, and never missed a chance to do so especially with her best friend for life Lecy Wynne. My, did they have some stories to tell! Lanita was preceded in death by her parents Alice and Oran Johnson, her daughter Marilyn J. Thorn, and her sister-in-law Rosemary Johnson. She is survived by her brother Byron (Bub) Johnson of Tucson, AZ., son James (Jim) Stahl and wife Linda of Nacogdoches, TX., son-in-law Ray Thorn of Doyline, LA., grandchildren Ray Thorn III of Doyline, LA., Amanda S. Brewer of Mountville, PA., great grandchildren Chadd Gibbs and wife Cynthia, Mya McCormick and husband Chance, Rio Thorn, Bryce and Brennan Brewer, nephews Steve Johnson, Eric Johnson, and Mike Johnson, niece Anne Johnson, and by numerous other loving family and friends. Honoring Lanita as pallbearers will be Ray Thorn, Jr., Ray Thorn III, Rio Thorn, Elijah Payne, Kip Lohnes, and Joe Wynne.
To order memorial trees or send flowers to the family in memory of Lanita Johnson Kent, please visit our flower store.
Send a Sympathy Card