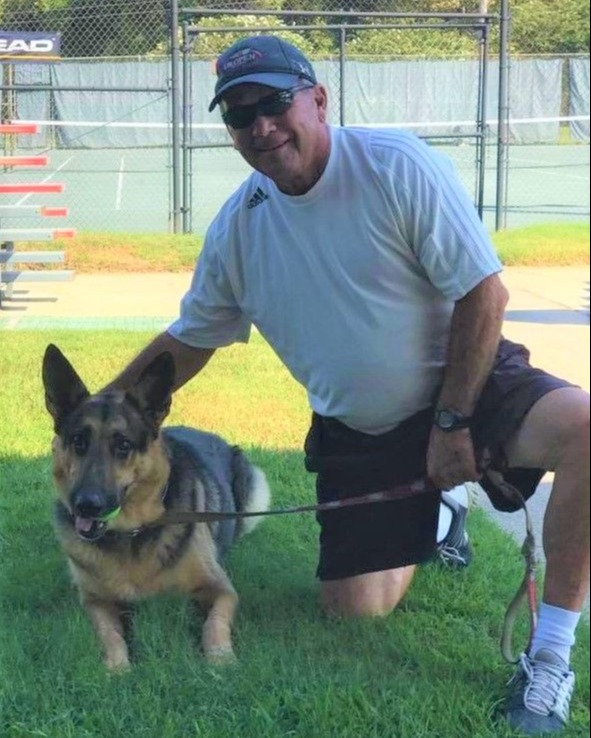 Lance Veach Dryer, 74, went to be with our Heavenly Father on December 5, 2022. Born in Monroe, Louisiana, Lance was preceded in death by his parents, Abe Dreyer and JoAnn Veach. He graduated from Neville High School in 1966 where he played basketball and baseball and then went to Centenary College where he was a member of Kappa Sigma Fraternity. Lance picked up playing tennis during college and realized his true passion would be in teaching and coaching tennis players of all ages. Through the years he coached in Texarkana and Tyler under the tutelage of Morey Lewis before moving to Shreveport, Louisiana where he taught at Courts and Sports, Riverside, Querbes Tennis Center, Southern Hills Tennis Center, Southern Trace Country Club, and Pierremont Oaks Tennis Club. Lance coached many good junior players in the local area. He was a former city doubles champion and was inducted into the City Hall of Fame in 2022 along with his good friend, Lee Hedges.

His family would like to thank Dr. James Jackson, Erin Dicharry, Dr. Abdehou and the staff at The Chateaus At Montclaire.

To order memorial trees or send flowers to the family in memory of Lance Veach Dreyer, please visit our flower store.