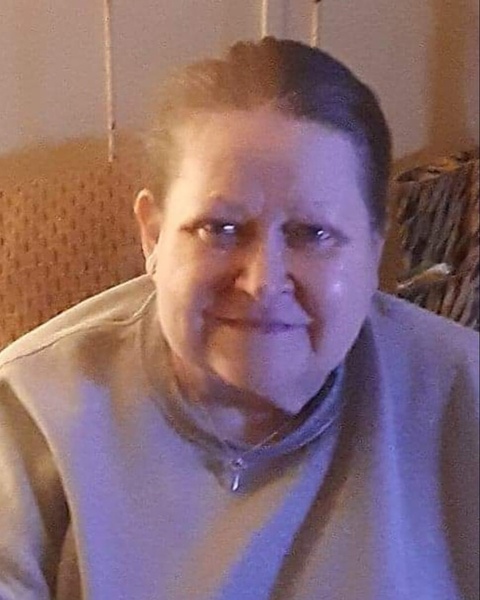 Lana was born on March 2, 1961 in Mansfield, Louisiana to Patrick and Pauline Chamberlin and passed away Sunday, September 18, 2022 in Shreveport, Louisiana.

To order memorial trees or send flowers to the family in memory of Lana Lolita Chamberlin, please visit our flower store.