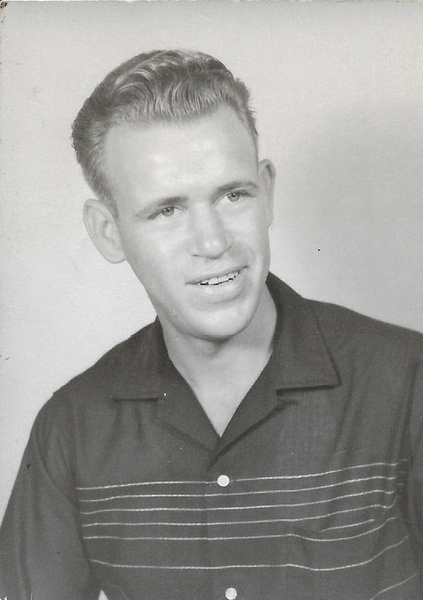 Lamar was born on August 21, 1934 in Atlanta, Louisiana to Calvin Owens and Lottie Avant Owens and passed away Wednesday, March 2, 2022 in Shreveport, Louisiana.

He is a graduate of Gibsland High School and a veteran of the United States Army. After his retirement from the Department of Transportation and Development, he worked as a Home Health CNA for ten years. Lamar enjoyed making people laugh and loved to help care for people. In his free time, he enjoyed playing tennis, fishing and watching sports on TV. He was definitely not your typical 87 year old. Three months prior to his death, he had a daily exercise routine and could be seen on the tennis court twice a week. He never met a stranger and to know him was to love him.

Lamar is preceded in death by his parents; sisters, Melba Moiece Haney and Billie Lloyd; and step-son, Wesly Turner.

Serving as honorary pallbearer will be Ryan Turner. The family would like to express special thanks to the team at Willis-Knighton Hospice and especially to Nurse Monica Bailes, CRN Tericka Hall and Chaplain Kendall Holley.

To order memorial trees or send flowers to the family in memory of Lamar Owens, please visit our flower store.
Send a Sympathy Card