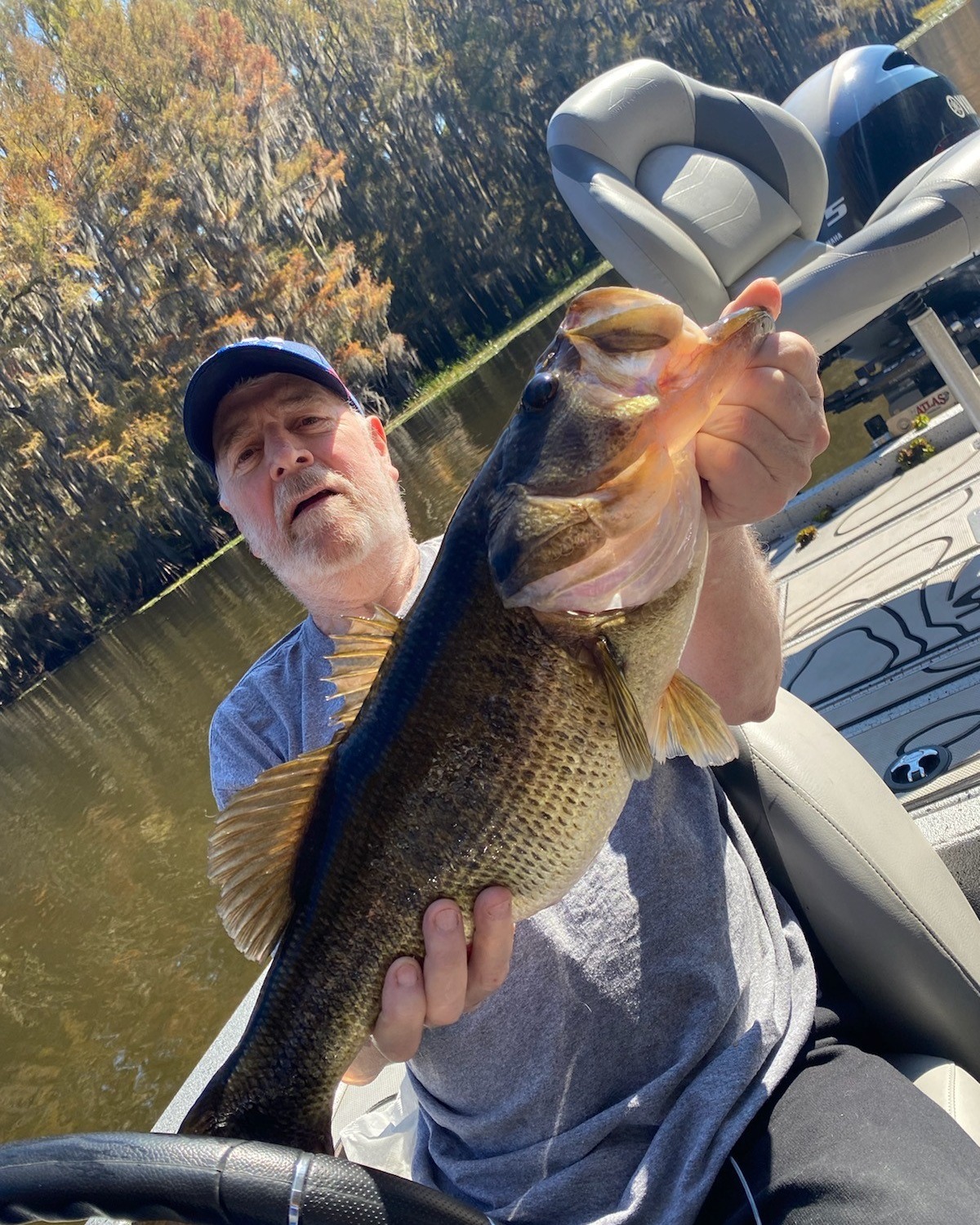 Kenny was born June 29, 1951, in Shreveport, Louisiana to Jack E. Willis and Theresa Serio Emerson and passed away peacefully surrounded by his family in Vivian, Louisiana.

Kenny was preceded in death by his father, Jack E. Willis, mother and step-father, Theresa Serio and Emitt Emerson, mother and father-in-law, Edman and Mary James, and grandson, Nathan Kole Killian.  He is survived by his wife of 53 years, Beckie Willis, son, Bobby and his wife Tina of Oil City, his daughter, Kelly Killian and her husband Kaleb of Vivian, LA, and by his grandchildren Brittany and Breanna Willis of Shreveport, LA, Kaitlyn Killian of Bossier City, LA, Madison Willis of Oil City, LA, his one and only grandson, USCG BM3 Owen Konley Killian of Honolulu, HI, and by two great-granddaughters Sydney Ratliff and Jordan Thornton of Shreveport, LA.  He is also survived by his brother Ronnie Willis and his wife Gail Houston, TX., his sister Debi Williams and her husband Eddie of Shreveport, LA.  Kenny is also survived by his brother and sister-in laws, Jerry and Nancy James of the City of North, VA and Skipper and Debbie James of Vivian, LA.  He leaves behind numerous nieces, nephews, cousins, and his beloved dog, Skeeter.

Kenny graduated from Fair Park High School in 1970 in Shreveport, LA and Oklahoma State Tech College in Okmulgee, OK with a Bachelor’s Degree in Lithography in 1974.  He worked at Mid-South Press, Associated Printing, and for Red River Sanitors, LLC before his retirement.  Kenny loved to hunt, fish, watch LSU football, and spending time with his family.  Most importantly, he was the best papaw to his grandchildren.

To order memorial trees or send flowers to the family in memory of Kenneth R. Willis, Sr, please visit our flower store.