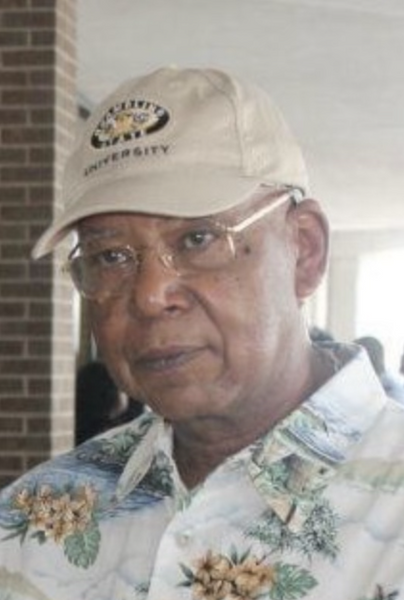 Funeral service for Kenneth J. Greenhouse, of Marksville, will begin at 11:00am on Saturday, June 11, 2022 at the Kilpatrick's Rose-Neath Funeral Home in Marksville. Burial will follow at the Holy Ghost Catholic Church Cemetery in Marksville.

Kenneth Greenhouse, age 71, passed away on Saturday, June 4, 2022 at his home in Marksville.

Kilpatrick's Rose-Neath Funeral Home of Marksville have been entrusted with funeral arrangements.

To order memorial trees or send flowers to the family in memory of Kenneth J. Greenhouse, please visit our flower store.
Send a Sympathy Card