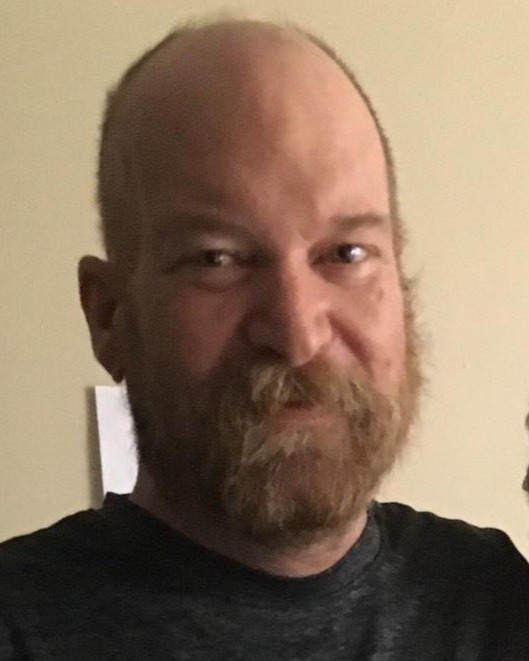 A Requiem Mass for Kenneth Walter Bruce, 52, will be held at 2:00 p.m at St. Ann's Catholic Church at 2264 Highway 171, Stonewall, Louisiana, celebrated by Rev. Mark Franklin, KHS. A visitation will be held at the church at 1:00 p.m. before the service. Burial will follow at St. Ann’s Cemetery.

Kenneth Walter Bruce went to be with His Beloved Jesus Tuesday, December 13, 2022.

He was born in Shreveport, Louisiana to Ruth Powell Bruce and Walter Bruce. He lived on Cross Lake in the family home and was known as the best fisherman around. He kept the family and friends with plenty of fish and deer. He worked at Bruce Treasure and enjoyed helping customers learn to hunt for treasure around old home places. Kenneth graduated from Bossier Parish Community College, where he starred in a children's show called "Homework Hotline."

Kenneth once said, " This may not sound right but I thank God for the brain cancer, if it brings even one person to the Lord." Through his last years, most people that came into Kenneth's presence were asked, "Can I pray with you?" Even on his last day on earth, nurses attending him said he was still praying with people. His favorite prayer was to pray for all the ones that had ever prayed for him.

The family wishes to send heartfelt thanks to his many doctors including Dr. Niher Patel, Dr. Jake C. Wang, Dr. Bharat Guthikonda and Dr. Kevin Gallagher, Dr. James Burke, Dr. Kimberley Law; to so many special nurses and to all the staff at Heritage Manor South and Lifepath.

To order memorial trees or send flowers to the family in memory of Kenneth Walter Bruce, please visit our flower store.