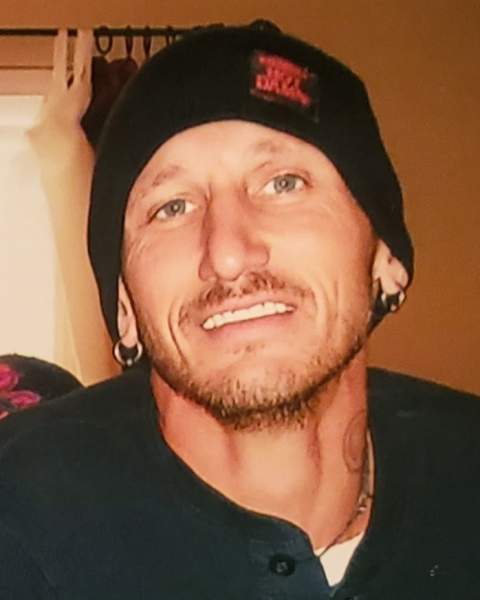 Kelly Thomas Salter entered this world October 26,1966 in Many, LA, and left his earthly body on August 17, 2022, in Bossier City, LA. Kelly was an exceptional character. If you met him once, you never forgot him. He truly left an impact on anyone who had the pleasure to know him. Kelly traveled and lived many adventures in his lifetime. He served in the United States Army from 1986-1991. Kelly often told exciting stories of his stint in Germany, and all the shenanigans they got into. He remembered his time in the service fondly, and never forgot his brothers. Kelly enjoyed all things outdoors. He often said he felt the most at peace in the woods hunting a trophy turkey. Kelly was a generous soul. If he came across a person in need, he'd be there offering a helping hand. Kelly was truly a one of a kind soul and will be sorely missed by many.

The family would like to extend a heartfelt thank you for all the love and support they have received during these trying times.

To order memorial trees or send flowers to the family in memory of Kelly Thomas Salter, please visit our flower store.