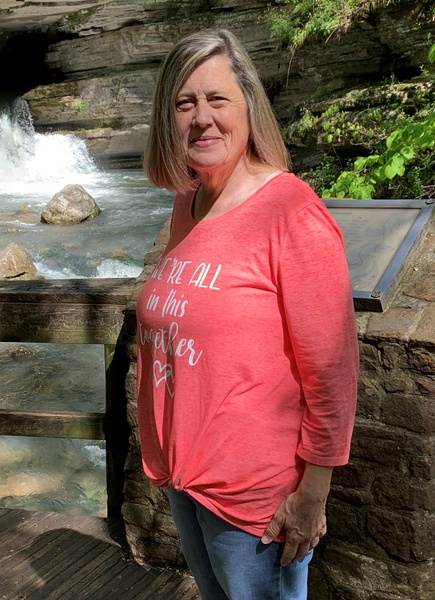 Kathy was born November 25, 1962, in Biloxi, Mississippi to John Alvin Williams and Evelyn Pearl Culverhouse Williams and passed away on July 20, 2022.

Kathy was known for many things such as being an amazing wife, mother, grandmother and cook. She enjoyed spending her time in the kitchen cooking, and everyone loved her cooking. She was a coffee fanatic especially if it was Starbucks coffee. Her grandchildren were her world, and she would do anything for them. Kathy’s hobby was thrifting and going to flea markets. She was a very simple person, but she could turn simple into a party. She adored her family more than anything and is going to be greatly missed.