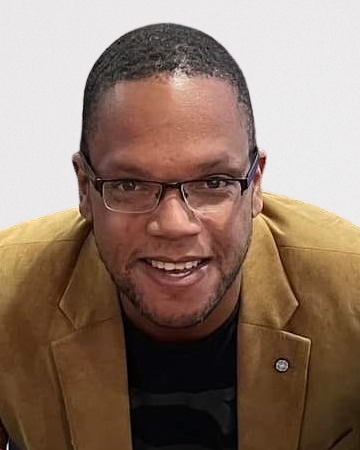 A Memorial Mass to celebrate the life of Julian Ross Lawrence, 42, will be held at 3:30 p.m. Thursday, January 12, 2023, at the Cathedral of St. John Berchmans, 939 Jordan Street, Shreveport, Louisiana. Visitation will be held from 6:00 p.m. until 8:00 p.m. Wednesday, January 11, 2023, at Rose-Neath Funeral Home, 2201 Airline Drive, Bossier City, Louisiana. Officiating the service will be Monsignor Earl Provenza.

Julian was a brilliant and gifted person who had many talents. He was passionate about technology, literature, music, and singing karaoke. He attended school at St. John Berchmans and Loyola College Prep, before graduating from Parkway High school in 1999. Later in life, he attended Louisiana State University Shreveport, where he was pursuing a Bachelor of Arts in English, with plans to attend Law school upon graduation. While attending LSUS, he was active on the debate team, winning several awards at tournaments. Julian loved spending time with friends and family, especially his children. He was always supportive and offered encouragement to those closest to him when needed. He was adored and cherished by so many and will be greatly missed.

To order memorial trees or send flowers to the family in memory of Julian Ross Lawrence, please visit our flower store.