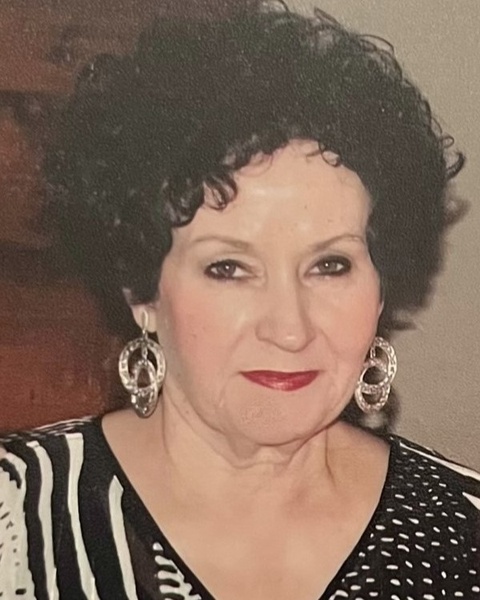 Judy Lunt Clanton was born December 6, 1948 to Van and Bertie Lunt, the youngest of their three daughters. She was surrounded by family as she passed away unexpectedly on October 4, 2022 at Ochsner LSU Hospital.

She is preceded in death by her husband Harvey Clanton; daughter, Alecia Solanic; mother and father; sister, Carolyn Sue Attaway; niece and nephew, Shelley and John Attaway, all of Shreveport, LA; and her great niece and nephew, Jessica Williams and Justin Hicks of Houston, TX.

She graduated from C. E. Byrd in 1966 and attended college at Centenary College and Northwestern State University. She was a loyal and hardworking employee at Ethan Allen for over 30 years.

Judy could light up a room just from entering it. She would tell you which restaurants had the best food and drinks. She gave the greatest decorating and fashion advice. She danced like no one was looking and sang for her enjoyment. Anytime you hear an Elvis song or eat at a Mexican restaurant, you won’t be able to help but think of her. No one knew fun quite like Judy did.

Her wishes were for no services but instead for her family to host a Celebration of Life which will be announced at a later date. In lieu of flowers, donations “In memory of Judy Lunt Clanton” may be made to the Pancreatic Cancer Action Network, an organization very dear to Judy.

“Don’t cry because it’s over, smile because it happened.”

To order memorial trees or send flowers to the family in memory of Judy Elaine Clanton, please visit our flower store.