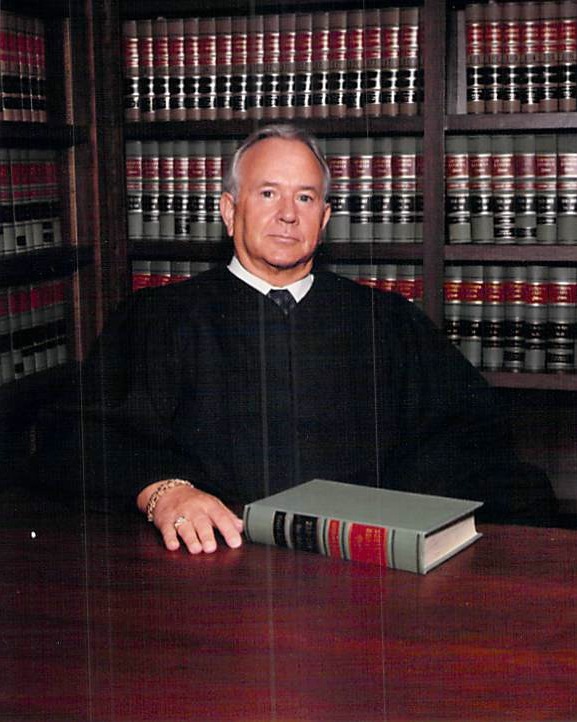 A farewell service for Billy Ross Robinson, 94, will be held at 1:00 p.m. Wednesday, January 11, 2023, at First Bossier, 2810 E Texas St, Bossier City, Louisiana. Visitation will be held from 11:00 a.m. until the time of service. Burial to follow the service at Rose-Neath Cemetery, 5185 Swan Lake Spur, Bossier City, Louisiana. Officiating the service will be Pastor Dennis Aaron.

Billy was born March 13, 1928, in Norphlet, Arkansas, to Eugene Ray Robinson and Pearl Blue Robinson, and he passed away on Sunday, January 8, 2023, in Bossier City, Louisiana.

His father died when he was three years old, and his mother moved the family to Bossier City, where they were lovingly and caringly welcomed and cared for by grandparents Bill and Ann Blue.

Billy spent the first 30 years of his life in delayed gratification, but somewhere along the way took personal responsibility for his own mental, physical, spiritual, and financial well-being. It served him well.

He graduated from Louisiana State University Law School in 1957 and returned to Bossier City and entered the practice of law. He served as the City Attorney for eleven years and as the Bossier City Court Judge for twenty-one years, retiring in 1996.

Billy served the Bossier Parish legal system as a seeker and dispenser of justice from 1961-96. His lifelong service was recognized when Billy was inducted into the Louisiana Justice Hall of Fame by the Louisiana State Penitentiary Museum Foundation.

To my Friends and Loved ones: “For 94 years, I have watched the seasons come and go. I’ve seen the vibrant life of summer, the brilliant death of fall, and the silent grave of winter. Then - I’ve seen the resurrection of spring – the glorious birth of new life. My father and my father’s father have seen it before me. No one ever really dies.”

To Patsy: “One day you will come to where I’m lying, and kneel and say a prayer for me, and I will hear you. You will bend and tell me that you love me, and I will rest in peace until you come to me.”

The family would like to give a special thank you to Avril Stephens for taking care of Billy and watching over him.

In lieu of flowers the family suggests that memorials may be made to Tunnels2Towers, https://t2t.org/donate/, or Wounded warrior, http://woundedwarriorproject.org/.

To order memorial trees or send flowers to the family in memory of Judge Billy Ross Robinson, please visit our flower store.