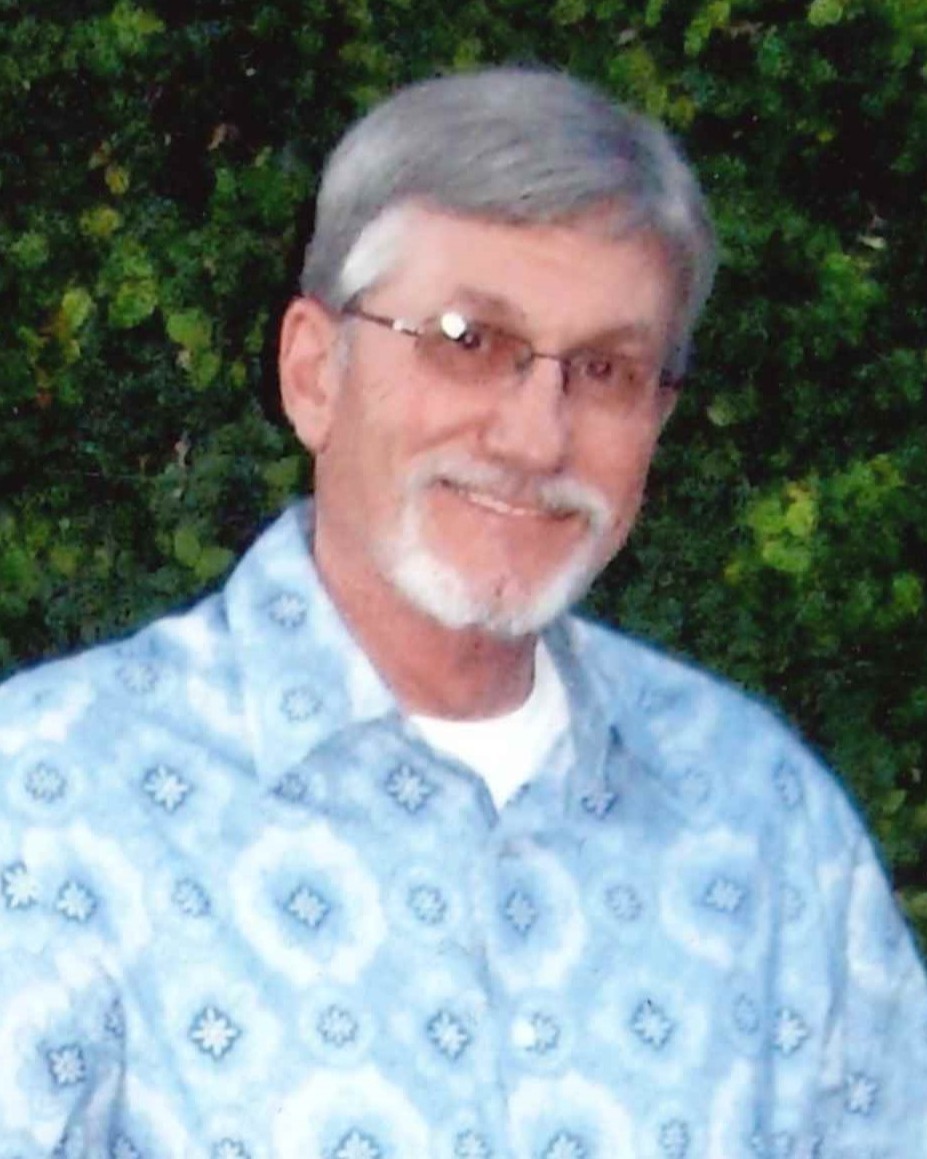 A Memorial Service celebrating the life of Dan Halbert, 80, will be held at 3:00 p.m. Saturday, November 12, 2022, at Rose-Neath Funeral Home, 2201 Airline Drive, Bossier City, Louisiana. Visitation will be held from 1:00 p.m. until the time of the service. Officiating the service will be Robbie Gatti.

Dan was born January 16, 1942, in Little Rock, Arkansas, to Josh Dan Halbert and Rita Shoptaw Halbert and surrounded by his loving family when he went to be with the lord on Saturday, November 5, 2022, in Bossier City, Louisiana.

Dan was raised in Bossier City, where he graduated from Bossier High School in 1960. He was a locomotive engineer for KCS Railroad until he retired. The world will not be the same without his kind, God-fearing, family-loving spirit. He had a heart for Jesus and professed his faith.

Dan was a founding member of Diamond Archery. He enjoyed helping people with their archery equipment and training people to shoot. He was a very good coach, he did this at archery stores across north Louisiana, always for no pay. He spent so much time doing this that most people thought he was a paid employee. He was an accomplished archer winning many tournaments all over the region, including several state championships. Pa-Dan, as everyone called him, was an avid hunter.

He loved to shoot guns and reload bullets for most of his life. He had a love for motorcycles and hanging out with friends, which led him to meet his wife, Barbie Halbert, who he always said “was handier than a shirt pocket.” They loved to ride with their friends and stop at every restaurant for pie and coffee. Dan always loved watching his grandsons at all of their sporting events. He was their number-one fan.

To order memorial trees or send flowers to the family in memory of Josh "Dan" Halbert, please visit our flower store.