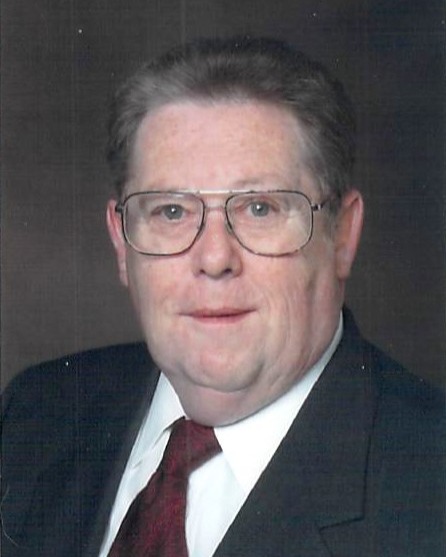 Joseph Anthony Smolar, 81, passed away suddenly on Wednesday, December 21, 2022, in Shreveport, Louisiana. He was born on August 28, 1941, in East Chicago, Indiana, to Benedict John Smolar and Julia Vrable Smolar.

Joseph is a veteran of the United States Army, where he was a cryptographer in the signal corps in Orleans, France. He was a Journeyman Tool and Die maker for Ford Motor Company. In 1978 he started his career as a manufacturing management consultant with Ingersoll Engineers in Rockford, Illinois, later opening his own company Smolar and Associates.

A Celebration of Life for Joseph will be held at a later date in the Spring of 2023.

In lieu of flowers the family suggests that memorials may be made to your local Salvation Army Red Kettle Campaigns.

To order memorial trees or send flowers to the family in memory of Joseph Anthony Smolar, please visit our flower store.