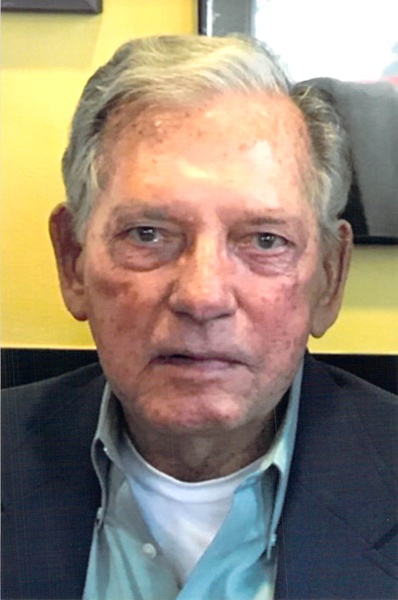 Funeral services honoring the life of John L. Talley will be held at Rose-Neath Funeral Home, 2500 Southside Drive, Shreveport, Louisiana, Tuesday, August 16, 2022, at 2:00 p.m. Officiating the service will be Reverend Jason Foster and Brother Butch Rogers. Visitation will be held prior to the service beginning at 1:00 p.m. at the funeral home. Interment will follow the service at Centuries Memorial Park, 8801 Mansfield Road, Shreveport, Louisiana.

John was a hard worker who worked with heavy equipment, and often spoke of the many roads he built. He also spent many years drilling water wells until his retirement. He was a 32nd Degree Scottish Rite Freemason and Shriner. He loved spending time outdoors and fishing, but most of all he loved spending time with his family and friends.

He is preceded in death by his parents; son, Howard Talley and wife, Shirley; brothers, Curtis Talley and Lawrence Talley; and sister, Ailene Talley Holden.

To order memorial trees or send flowers to the family in memory of John L. Talley, please visit our flower store.