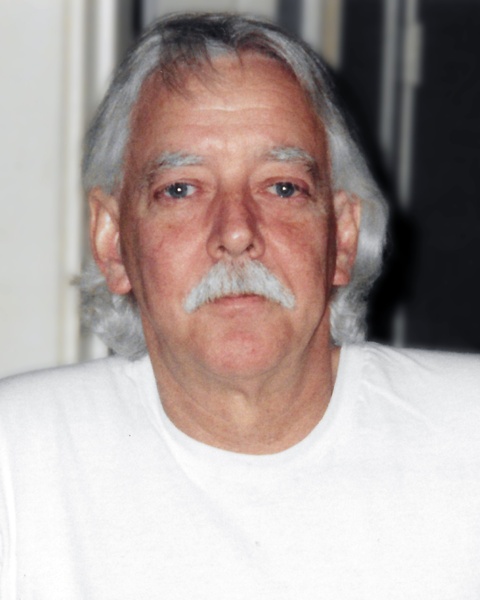 After graduating from Fair Park High School in 1965, he enlisted in the United States Army. A Patriot through and through, he served our country for six years, including the time he spent overseas. In 1976, John and his wife, Candace, welcomed their first and only son, Jonathan Mark Stokely. John began his career as a television engineer at KTBS Channel 3, where he would stay for the next 40 years.

He enjoyed fishing, reading, motorcycles, astronomy and spending time with his family and lifelong friends. Upon his retirement in 2005, he moved to his camp house on Caddo Lake, where he spent his time doing all the things he loved for the next 15 years.

John is survived by his ex-wife and caregiver, Candace Lang; their son, Jon Stokely and his wife, Christen; his three grandsons, Jonathan Mark, Jr., Parker, and Lennon; his sister, Esther; nieces, Susie and Nikki and several, very close, lifelong friends.

The family would like to thank Dr. Wen Liu, Hand In Hand Hospice Care, and family friends, Dennis and Melissa Reid, for their care and compassion during this difficult time.

To order memorial trees or send flowers to the family in memory of John Francis Stokely, please visit our flower store.