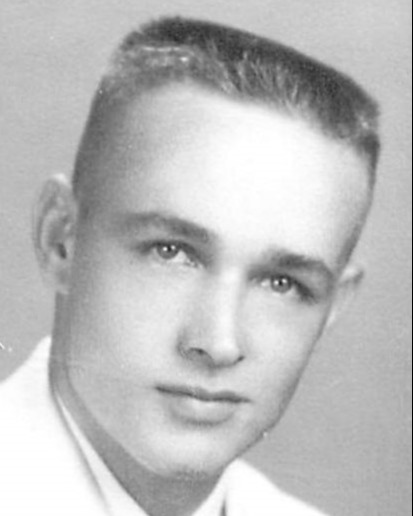 Well known as Mr. John, or Mr. J to some, he was married to Joyce Addie Roberson for 32 years and owned a general store in Vivian called the LITTLE GIANT. He lived in Vivian for many years before making the move to the Jersey Gold area of Keithville, where he spent the rest of his living days with his wife, daughters, and grandchildren.

John was known to be a sweet, kind, hardworking man and always made sure his family was cared for. He would do everything for his wife, daughters, grandchildren, and even his neighbors and did it all with love and grace. John enjoyed spending time with his family and friends, playing pool and calling bingo for the south Shreveport community, as well as attending church.

He is survived by his daughter, Jeannie Roberson; grandchildren, Kali Lynch and Seth Roberson; brother, Billy Roberson and wife, Pauline; along with many beloved nieces and nephews.

He will be greatly missed by his family and friends but will live on in our hearts forever.

To order memorial trees or send flowers to the family in memory of John Henry Roberson, please visit our flower store.