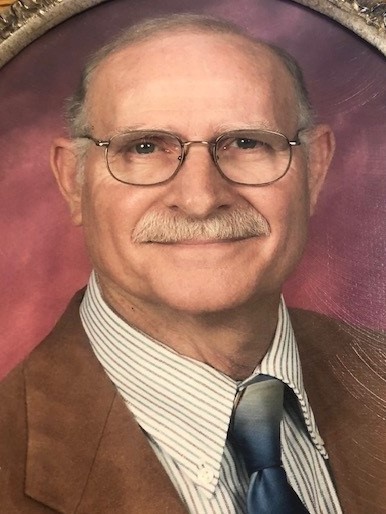 A funeral service for Joe Wade, 86, will be held 11:00 a.m. Tuesday, March 22, 2022 at Rose-Neath Funeral Home, 2201 Airline Drive, Bossier City, Louisiana. Visitation will be held from 10:00 a.m. until the time of service. Burial to follow the service at Northwest Louisiana Veterans Cemetery, 7970 Mike Clark Road, Keithville, Louisiana. Officiating the service will be Brother Gary Palmer. Joe was Born January 3, 1936 in Cache, Oklahoma to Francis Clyde Wade and Rena Breed Wade, and passed away on March 15, 2022 in Elm Grove, Louisiana. Joe served his country for nine years in the United States Air Force. He was married to the love of his life Melba King Wade for 66 and half years. Joe's hobbies included farming, gardening, playing golf and watching the Dallas Cowboys play football. He was one of the hardest workers you would know. Joe loved his dogs and family. He is going to be greatly missed by all. Joe is preceded in death by his parents; grandson, Rickey Smith, Jr.; great-granddaughter, Layla Wade. He is survived by his wife, Melba King Wade; daughter, Debbie Smith and husband, Rickey; son, Stanley Wade and wife, Sandra; along with a host of grandchildren, great-grandchildren and a great-great- grandson. Honoring Joe as Pallbearers will be Joe Wade, Jr., Matthew Wade, Jeffrey Wade, Garrett Smith, Gaven Smith and Josh Dayries.
To order memorial trees or send flowers to the family in memory of Joe Wade, please visit our flower store.
Send a Sympathy Card