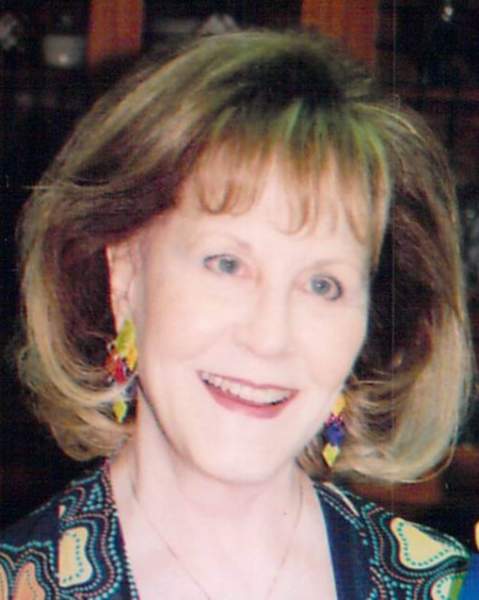 JoBeth Rettig Baggett, 84, made her transition from this human experience on August 25, 2022 in Shreveport to follow her spiritual path. Funeral services will be held on Wednesday, August 31, 2022 at 11:00 a.m. at Rose-Neath Funeral Home, 2500 Southside Dr., Shreveport, Louisiana. Burial will follow at Rose Hill Cemetery in Hope, Arkansas. A visitation will be held Tuesday, August 30, 2022 from 5:00 p.m. to 7:00 p.m. at the funeral home. Officiating the service will be Brother Tom Brown.

She was a graduate of Hope High School, attended the University of Arkansas in Fayetteville, and later graduated from the University of Tennessee School of Pharmacy, Memphis. There she worked as a Staff Pharmacist at St. Joseph Hospital for four years.

After moving to Shreveport in 1965, she was employed at Schumpert Medical Center, where she served as Director of Pharmacy Services for thirty years. During those years she was very active in local, state and national hospital pharmacy organizations, serving in many leadership positions, including president of Louisiana Society of Hospital Pharmacists. After retirement, she continued to work as a pharmacist at local and area retail pharmacies. She was a Board of Trustees member of Unity Church of Shreveport, and also served as their pianist. After her parents’ deaths in 1989, her many dear friends became her family.

Honoring JoBeth as pallbearers will be Brandon Rhyns and Kenneth Simpson. Serving as honorary pallbearer will be Johnny Jackson.

The family would like to express special thanks to the Stevens Corporation for all their help.

The  family suggests memorials may be made to the American Cancer Society.

To order memorial trees or send flowers to the family in memory of JoBeth Rettig Baggett, please visit our flower store.