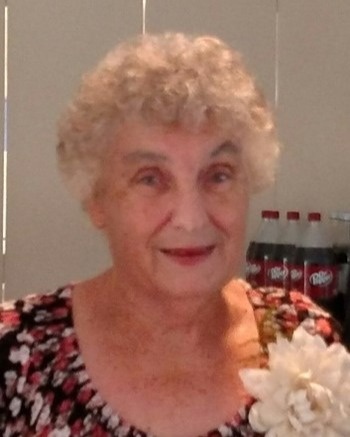 Joanne went to be with her Lord in the early hours of Monday morning.  She went peacefully in her sleep after a 4-month battle with the aftereffects of a stroke and dementia.

Joanne Bedsole Warren was born on July 16, 1936 and passed away on October 10, 2022.  She is preceded in death by her husband, Kenneth Warren; parents, Jack Lang Bedsole and Louvanna Wallace Bedsole; two brothers, Billy Ray Bedsole (and Marie) and Jackie Bedsole; two sisters, Bettye Barton and Peggy Brooks (and Andy)

Visitation for Joanne will be Wednesday night, 5-8 p.m., with family visitation from 4 to 5. The funeral will be Thursday at 2 p.m. Both of these events will take place at Foster Arbor Assembly of God Church in Castor, Louisiana.

To order memorial trees or send flowers to the family in memory of Joanne Warren, please visit our flower store.