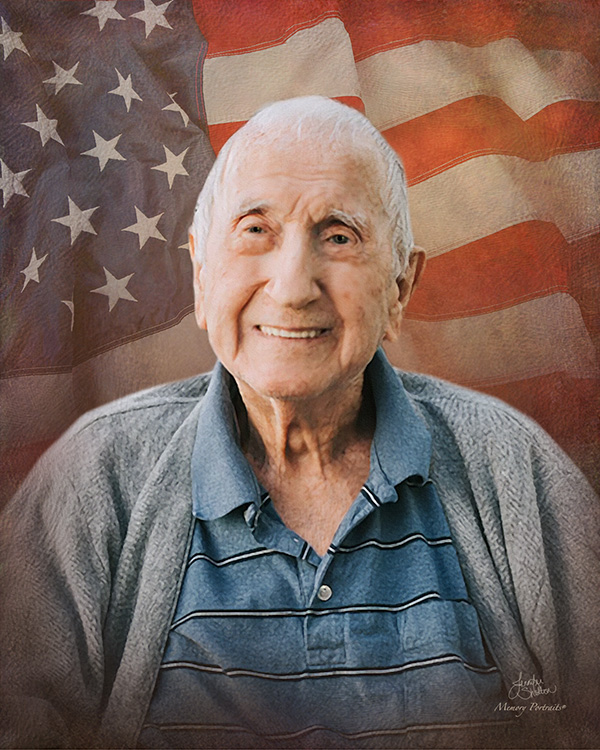 A graveside service for Jewel "Malcolm" Alexander, 95, will be held 11:30 a.m. Thursday, December 30, 2021 at Forest Park East Cemetery, 3700 St Vincent Ave, Shreveport, Louisiana. A visitation will be held 10:00 a.m. at Rose-Neath Funeral Home, 2201 Airline Drive, Bossier City, Louisiana. Officiating will be Reverend Ray Raney. Malcolm was born January 30, 1926 in Cotton Valley, Louisiana to Jewel Orbin Alexander and Gladys Mary Alexander and passed away Sunday, December 26, 2021 in Bossier City, Louisiana. Malcolm graduated from Bossier High School, and he joined the Army Air Corp and became a pilot cadet during WWII. Malcolm worked in sales and retired from Sears, Roebuck & Co. He enjoyed boating and teaching anyone that wanted to learn how to ski. He spent many weekends on the lake pulling skiers and showing them a good time, and always welcoming his children's friends to come along. Malcolm's woodworking skills were the greatest. He would make doll beds, bookcases, toy boxes, hutches, little villages, and just about anything that was asked of him. Malcolm had a knack for being able to fix anything that was broken. His family called on him many times to come to their aid. He had a green thumb for gardening and could tell you the name of almost any plant. He shared his talent with others by teaching them about plants and flowers and how to take care of them. Malcolm was also a great cook and his family was his guinea pigs. Not only were they recipients of many good meals, but he passed down his recipes and his many cast iron skillets to his children and grandchildren, in hopes of inspiring them to love to cook like he did. He cherished family and counted his sister Stella as his best friend. He was a loving son, husband, dad, brother and uncle. He was in awe over all the changes he had seen during his 95 years on this earth. He lived a hard, but good life and will be missed by all that knew and loved him. Malcolm is preceded in death by his parents; wife of 29 years, Ila Mae "Billie" Alexander; wife of 42 years, Marjorie Newcombe Alexander; sister, Mary Dell Gadd; daughter, Deborah Kaye Malone; son-in-law, Bobby R. Gauthier. He is survived by sister, Stella Mae Stokes; daughter, Janis Alexander Gauthier; son, Malcolm P. Alexander and wife, Gail; son-in-law, Tommy L. Malone; grandchildren, Darin, Kristi, Brian, Sarah, Emily, Carrie and Chad; nine great-grandchildren; stepchildren, Kathy Elston, Howard Newcombe, Marion Davis, Richard Newcombe, Nancy Roy and numerous step-grandchildren and step-great-grandchildren. The family would like to give a special thank you to The Blake Staff and employees and to Regional Hospice and his nurse Kate Gibbons. Honoring Malcolm as pallbearers will be Brian Alexander, Chad Gauthier, Ed Jackson, Eddy Jackson, Clay Lee and Kyle Southard. Serving as honorary pallbearers will be Bayne Lee and Sammy J. Mondello. In lieu of flowers the family suggest memorials may be made to a charity of your choice.
To order memorial trees or send flowers to the family in memory of Jewel Malcolm Alexander, please visit our flower store.
Send a Sympathy Card