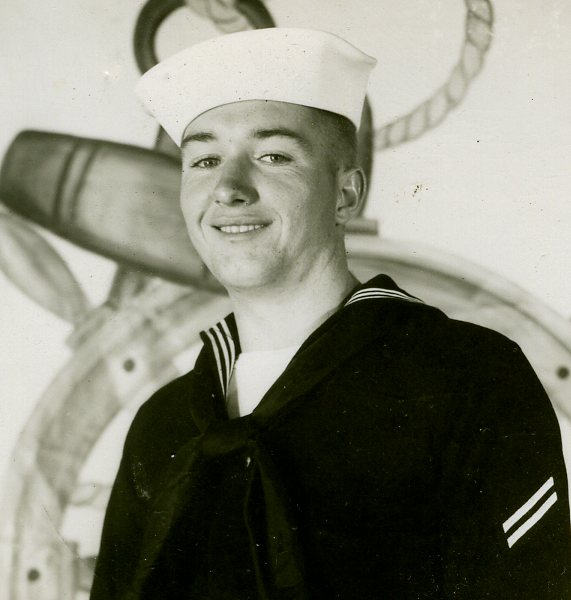 Graveside services for Jesse B. Lowe will be held Monday, June 13, 2022, at 10:00 a.m. at Gardens of Memory in Minden, Louisiana under the direction of Rose-Neath Funeral Home in Minden, Louisiana. Officiating will be Bro. Tyler Gerfers. The family will receive friends Sunday, June 12, 2022, from 5:00 until 7:00 p.m. at Rose-Neath Funeral Home in Minden. Jesse was born October 7, 1929, in Minden, Louisiana and entered into rest June 8, 2022, in Minden, Louisiana. Jesse loved gardening, beekeeping, and being 'Papaw 'to his grandchildren and great-grandchildren. He was preceded in death by his parents Jesse W. Lowe and Minnie Berry Lowe. He is survived by his wife of 68 years, Charlene Stephens Lowe; sons, Jesse Milton Lowe and wife Lesia Smith Lowe of Minden and Charles David 'Chuck' Lowe of Baltimore, Maryland; sisters, Jenny Walter of Texas, Ruth Murad of California, and Carol Cascio of Texas; brother, Jon Lowe of Shreveport; grandchildren, Bethany Gerfers of Monroe and Amy Lowe of Maryland and great-grandchildren, Della, Lilla, and Mailla Gerfers of Monroe. Rose-Neath Funeral Home 211 Murrell Street Minden, Louisiana 71055 (318) 377-3412
To order memorial trees or send flowers to the family in memory of Jesse B. Lowe, please visit our flower store.
Send a Sympathy Card