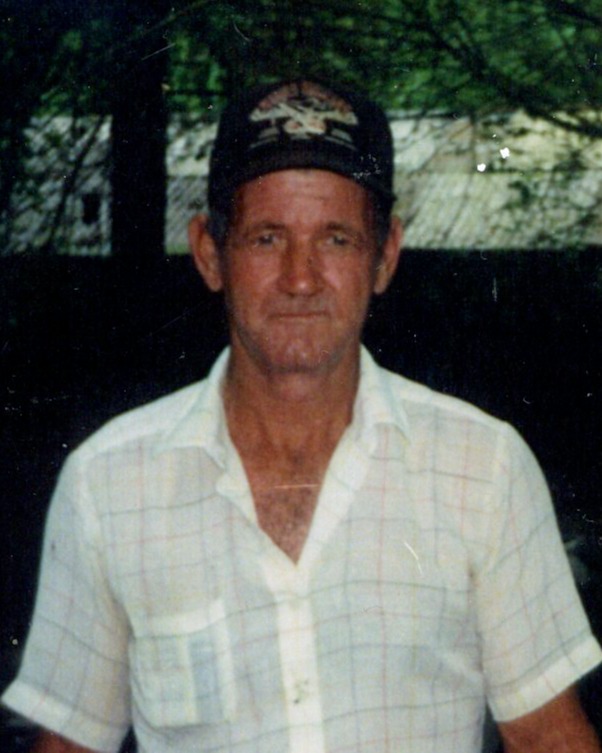 Funeral services for Jerry Wayne (Billy) Miller will be held Wednesday, October 19, 2022, at 1:00 p.m. at Rose-Neath Funeral Home Chapel in Minden, Louisiana with Rev. Mike Wilkes officiating. Interment will follow at Brushwood Cemetery in Dubberly, Louisiana. The family will receive friends from 5:00 until 7:00 p.m. Tuesday, October 18, 2022, at Rose-Neath Funeral Home.

To order memorial trees or send flowers to the family in memory of Jerry Wayne (Billy) Miller, please visit our flower store.