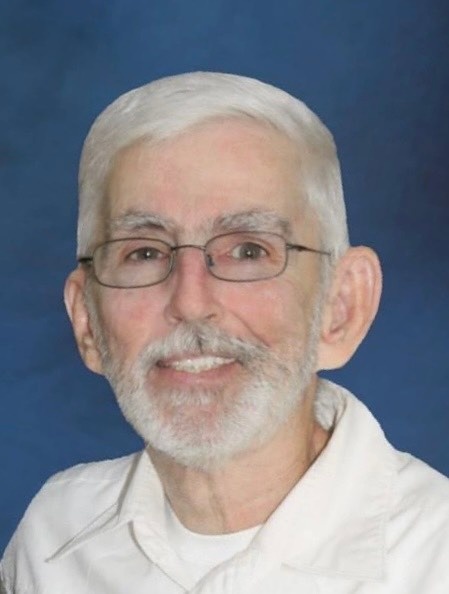 Funeral services honoring the life of Jerry Lynn McDonald, 69, will be held at 2:00 p.m. Saturday, December 11, 2021, at Rose-Neath Funeral home in Mansfield, LA, with Reverend Rick McDonald officiating. Burial will follow at Union Springs Cemetery with Jimmy Price officiating. The family will receive at Rose-Neath funeral home from 5:00 p.m. until 8:00 p.m. on Friday, December 10, 2021. Jerry was born in Converse, LA to Rosa Lea Smith and Raybern Vernon McDonald and passed away in Springfield, MO with his daughter by his side. Jerry Lynn was raised in the country in the community of Union Springs, LA near Converse. He learned to hunt and fish from an early age and his favorite was hunting squirrel. At the age of 16 his oldest brother, Robert was killed in action in Vietnam. This had a dramatic effect on his life, and he spent the rest of his life making sure his brother's memory was honored. After graduating high school,he went to work in Shreveport and attended trade school for auto mechanics. The true country boy met his city girl and true love, Barbara in 1971. One of his favorite stories to tell was meeting her for the first time and she came down the sidewalk on roller skates. They were married on June 26, 1971, and remained married for 43 years. In 1972 after receiving a draft notice he decided to voluntarily join the US Army where he would be able to pick his job. He spent 21 faithful years in the US Army in the mechanics field. He retired in 1993 as a Chief Warrant Officer (CW3). He was able to administer the Oath of Enlistment into the US Army to both his son and his daughter. Jerry was known for his sense of humor and quick wit. He never missed an opportunity for a good come back. He liked to brag about being voted most witty by his peers in High School. He really enjoyed connecting with people on Facebook and using his humor for friendly back and forth banter with his daughter. Jerry loved his family and had a special love for his grandchildren. He had a special nickname for all of them. He was able to see Kaitlynn, Justin, Brandon, and Emily all graduate from high school. This was a special moment for him getting to see them all receive their high school diploma. He was even able to see Brandon get married to his love Caitlin this year. Being present for all their milestones was always so special to him. The last years of his life he spent near his daughter Teresa and her family. Teresa was his caregiver to the very end. He lived the last year of his life with Teresa in her home. Teresa\'s husband Lorin also took great care of him when she could not be there. Preceding Jerry in death were his mother Rosa Lea Smith; father Vernon McDonald; wife Barbara Ann McDonald; brother Robert Smith; and grandson Jerry Ray McDonald. Those left behind to cherish his memory are his son Jerry Allen McDonald; daughter Teresa Williams and husband Lorin; grandchildren Kaitlynn McDonald, Justin Williams, Brandon Williams and wife Caitlin, Emily McDonald and Journi McDonald; great-grandchild Ezekial (Zeek) McDonald; brother William Smith; mother-in-law Lorene Branton; brother-in-law Gary Branton and wife Cathy; and a host of nieces, nephews, and friends.
To order memorial trees or send flowers to the family in memory of Jerry Lynn McDonald, please visit our flower store.
Send a Sympathy Card