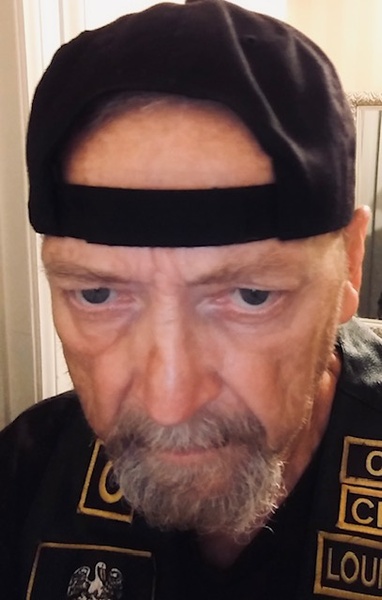 A graveside service for Jerry Brent Toney, 66, will be held on Thursday, April 28, 2022 at 11:00 a.m. at the Louisiana Veterans Cemetery, 7970 Mike Clark Rd., Keithville, Louisiana. A visitation will be held Wednesday, April 27, 2022 from 4:00 p.m. to 7:00 p.m. at Rose-Neath Funeral Home, 2500 Southside Dr., Shreveport, Louisiana. Jerry was born May 20, 1955 to Huey P. Toney and Sarah "Elizabeth" Bailiff-Grigsby in Shreveport, Louisiana and passed away Friday, April 22, 2022 in Frierson, Louisiana. Jerry was a resident of Frierson and worked as a carpenter in the construction industry. He loved the Lord, his family, riding his Harley and playing his guitar. He was always the brightest star in the sky and the life of the party. He was also a United States Navy veteran. He is preceded in death by his parents; and sisters, Vicky Toney and Linda Toney. Left to cherish his memory are his daughters, Amanda Smith, Jennifer Gregory, Heather Bailey; and son, Jerry Toney, Jr.; eight grandchildren; brother, Huey \"Glenn\" Toney; special nephew, Glenn Ray Tipton; and numerous nieces and nephews. He will be greatly missed by his family and friends.
To order memorial trees or send flowers to the family in memory of Jerry Brent Toney, please visit our flower store.