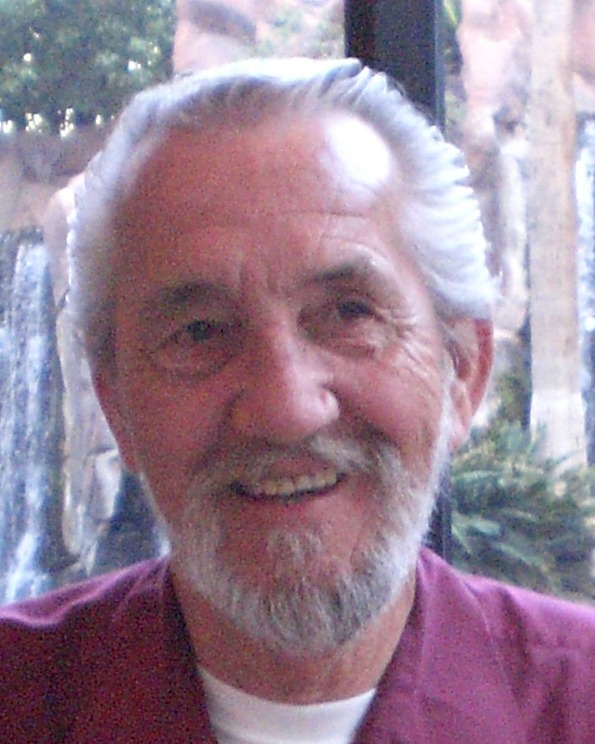 On January 16, 2023, Jerry T. Baxter, loving husband, brother, father, and grandfather, went to be with his Lord at the age of 79 after a life well lived.

Jerry is survived by his  loving wife of 52 years, Linda Baxter; their son, Jerry and his spouse, Tamera; their daughter, Lindsey; four grandchildren, Joel, Sarah, Ayden, and Daniel; two brothers, Tommy and his wife, Meta Baxter, Teddy and his wife, Lyn Baxter; and several nieces and nephews. He is preceded in death by his parents, J.T. and Beulah  Baxter, and his in-laws, O.T. and Lillian Crain.

Jerry was a C.E. Byrd and NSU Alumni. He served as an Aviation Structural Engineer aboard three Navy aircraft carriers. He served 30 plus years teaching as Department Head of the Drafting and AutoCad courses at Louisiana Technical College. His students acquired local, state, and national awards. Jerry served as Vice Commander in the American Legion. He was a member of the Elks Lodge, member of The International Association of Bridge, Structural, Ornamental and Reinforcing Ironworkers. As an ironworker, he assisted in building The Beck Building and Petroleum Towers.

His love for life and family was unconditional. He always walked proud and tall with a smile on his face and a twinkle in his eye. He will be greatly missed as his memories will live long after in our thoughts and hearts. We will commemorate his life.

To order memorial trees or send flowers to the family in memory of Jerry T. Baxter, please visit our flower store.