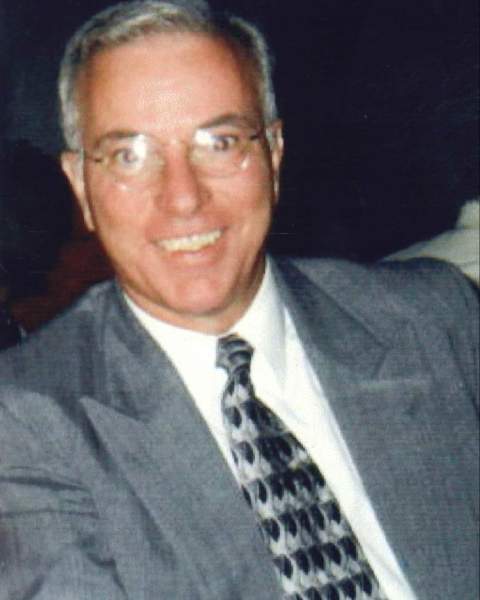 A funeral service to celebrate the life of Jere Jackson Causey will be held at 3:00 p.m. Sunday, September 11, 2022, at Rose-Neath Funeral Home, 2201 Airline Drive, Bossier City, Louisiana. Visitation will be held from 2:00 p.m. until the time of service. Burial to follow the service at Rose-Neath Cemetery, 5185 Swan Lake Spur, Bossier City, Louisiana. Officiating the service will be Pastor Tommy Patton and Philip Wade.

Jere Jackson Causey was born September 24, 1948, in Shreveport, Louisiana, to Betty Wall Causey and Cecil Jackson Causey. He entered heaven on September 8, 2022, just days shy of his 74th birthday, after a long battle with Parkinson’s Disease and Parkinson’s Dementia. His family was his pride and joy. He is survived by his wife of 40 years, Donna Smith Causey; daughters, Jenny Stowell and husband, Jared, Katie Burgess and husband, Chad; and his son, Jeremy Causey and wife, Christina; four grandsons, Camon Stowell, Carson Burgess, Caleb Burgess, and Langston Causey; future granddaughter Lindyn Causey. He also leaves behind his mother-in-law, Mary Smith; sisters, Debi Montebano, and Dawn Boyd and husband, Gus; sister-in-law, Sandy Spillers and husband, Nelson; and several nieces and nephews. Jere is preceded in death by his mother and father, Betty and Jack Causey; and father-in-law, Don Smith.

Growing up in Bossier City, he graduated in the second graduating class at Airline High School. He attended LSU Baton Rouge while serving in the Army National Guard. Jere worked many years as a sales representative in the beauty and barber industry. For the last 14 years, he was employed as a Petroleum Landman. He served on the Board of Directors of the Ark-La-Tex Association of Petroleum Landmen. He loved most the gathering of his family at sporting events or spending time at the family camp. Most people will remember Jere's smiling face and his many jokes or pranks.

Jere was a faithful member of Cypress Baptist Church and Woodard Sunday School Class. The family would like to thank the staff at Old Brownlee Community Care, The Blake, and the Carpenter Hospice House. Heartfelt thanks also to Dr. Allen Cox, Dr. George Plotkins, and Amy Mullen, APRN, FNP-BC.

In lieu of flowers the family suggests that memorials may be made to Parkinson’s Foundation, https://www.parkinson.org/ or Cypress Baptist Church, 4701 Palmetto Road, Benton, Louisiana 71006.

To order memorial trees or send flowers to the family in memory of Jere Jackson Causey, please visit our flower store.