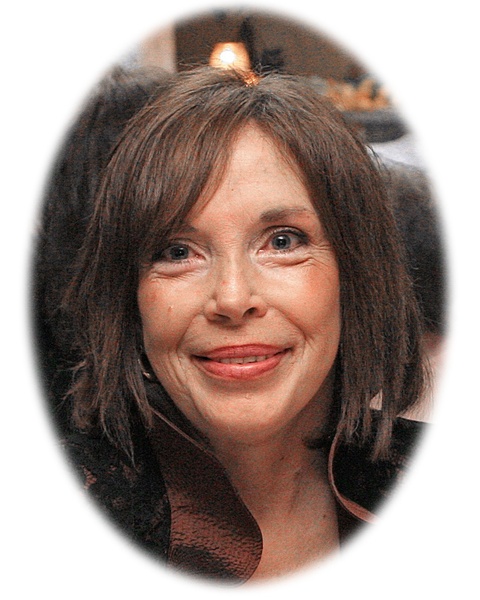 Janice “Jan” Maxine McQuillin Duhon of Natchitoches, Louisiana took her first breath in heaven on October 3, 2022, following a courageous battle with cancer. She was 72.

Jan was born in Monroe, Louisiana to Nena and Arvel McQuillin on January 14, 1950.  She grew up near Calvin and graduated from Calvin High School, where she became a talented musician and singer and acquired lifelong friends.

Jan was the first in her family to attend college, which was the goal of her dear daddy. She obtained a bachelor’s degree in Education from Northwestern State University in 1972.  Always up for an adventure, she moved to New Iberia to teach when she and some of her classmates learned of a teacher shortage in that area of the state.  Jan then moved to Brunei; a country located on the north coast of the island of Borneo in Southeast Asia.  She lived in Asia for approximately five years and taught at an American school.  On her last trip from Louisiana to Brunei, she flew there crossing the Pacific Ocean and flew home crossing the Atlantic Ocean, ensuring she had flown completely around the world. She returned to Natchitoches and obtained a Master of Arts Degree in Education from Northwestern State University.  She then moved to Lafayette and taught in Lafayette Parish schools.  After retiring from teaching and moving back to Natchitoches, she worked at the Dyess Law Firm for more than 10 years. She was affectionately known as “Mrs. Jan” at the law firm, and she became friends with many of the clients and co-workers.

She believed that people were never too old to go to college, and she encouraged many adults to continue their educational pursuits.  She recognized the importance of lifelong learning, whether pursuing personal interests and passions or chasing professional ambitions.  She achieved personal fulfillment and satisfaction in obtaining an additional Master of Science Degree in Criminal Justice from Grambling State University, and a Private Investigator Agency License from the State Board of Private Investigator Examiners.  She even went to truck driving school and obtained a Commercial Driver’s License (“CDL”).  She then used that CDL and drove an eighteen-wheeler truck across 43 of the 48 continental United States in less than four months’ time.

Jan was a selfless mother—often making sacrifices to ensure the success of her daughters.  She led by example in demonstrating that women can do anything.  She could backup a horse trailer better than just about anyone, and that skill came in handy as she hauled horses and kids across the country to horse shows.  She was an avid reader of all genres, and kept up with news, politics, and other current events. She was an animal lover above all else.  Over her lifetime, her pets included a monkey (in Brunei), an orphaned descented skunk, rabbits, horses, sheep, fish, a pig, and countless dogs and cats.  A stray animal never went hungry around Jan, even if it meant giving the animal her own food. Many of those strays ended up as beloved pets.

Jan is survived by two daughters, Desiree Dyess (Dan), and Angelique Freel (Andy), and, in her words, “three exceptional grandchildren with whom she was blessed—Drew, Corinne, and Jacob Freel.”  She also is survived by two step grandchildren, Chase Dyess (Sara) and Katherine Seeger (Tommy); five step great grandchildren; and three nieces, Jennifer Pierce Boal, Stacy Pierce Joffrion, and Rebecca Garrett.  She is preceded in death by her parents, Nena and Arvel McQuillin; her brother, Machen Garrett; and her sister, Jacqueline Pierce.

Jan will be greatly missed by all who knew and loved her.  Many thanks to W.A., Brenda, Rebekah, James, neighbors Wayne and Sally, and the late Lisa for the friendship, encouragement, and hours of conversation provided to Jan.

After a private service, Jan will be buried in Bethlehem Cemetery.  In lieu of flowers, the family asks that donations be made to abused women, a woman’s shelter, or animal shelter of your choice.

The family would like to thank her caregivers and Hospice of Natchitoches.

To order memorial trees or send flowers to the family in memory of Janice Maxine Duhon, please visit our flower store.